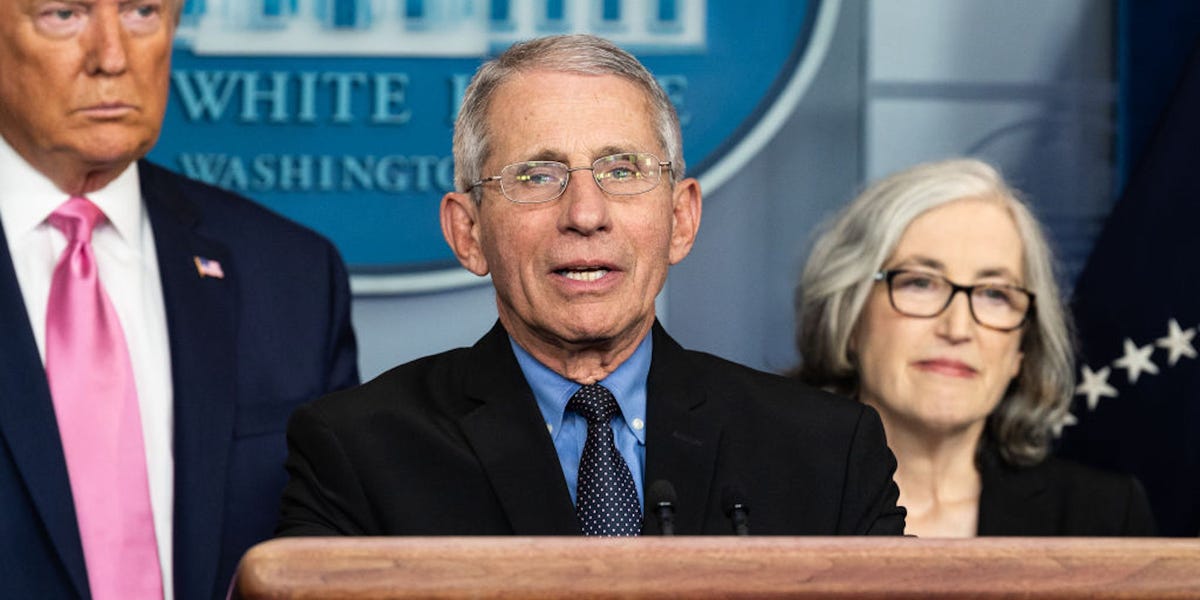 President Donald Trump’s administration has barred one of the top US experts on infectious diseases from speaking out about the coronavirus outbreak without permission from the White House, The New York Times reported Thursday, in an apparent bid to stop contradictory messages about the public-health crisis.

At a Wednesday press conference, Trump announced that Vice President Mike Pence — who has faced criticism for his handling of an HIV outbreak as Indiana governor — would lead US efforts to halt the spread of the illness and that Pence would report directly to Trump.