This is not a joke, this is not fake news. This is a real film that released August 4th, 2018. The montage you are about to see seals the deal. The children are the vyrus used to control the population of their parents, the ORDS (ordinaries)! 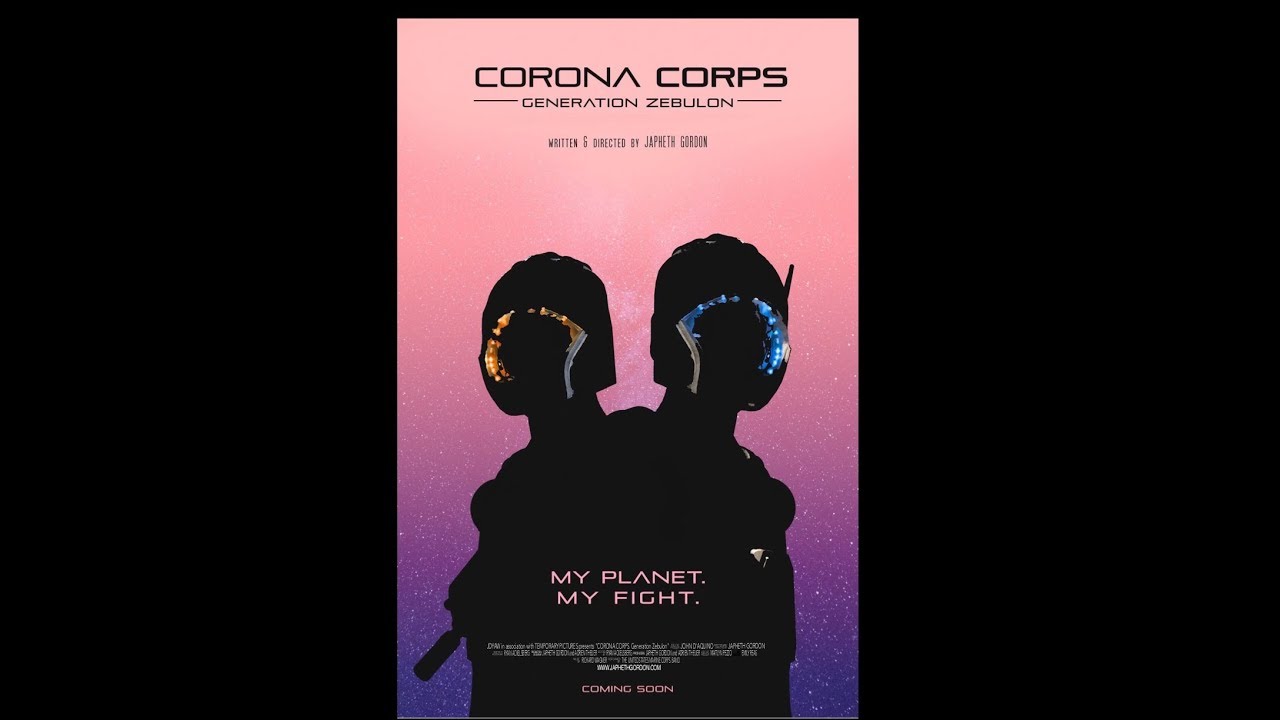 A group of young fighter pilots in a futuristic war are being trained to take revenge against an alien race who destroyed their families here on Earth. When one of their members is kidnapped, the team is sent in to rescue her and discover the truth about their planet’s history.
https://www.imdb.com/video/vi2652420889?playlistId=tt8844672 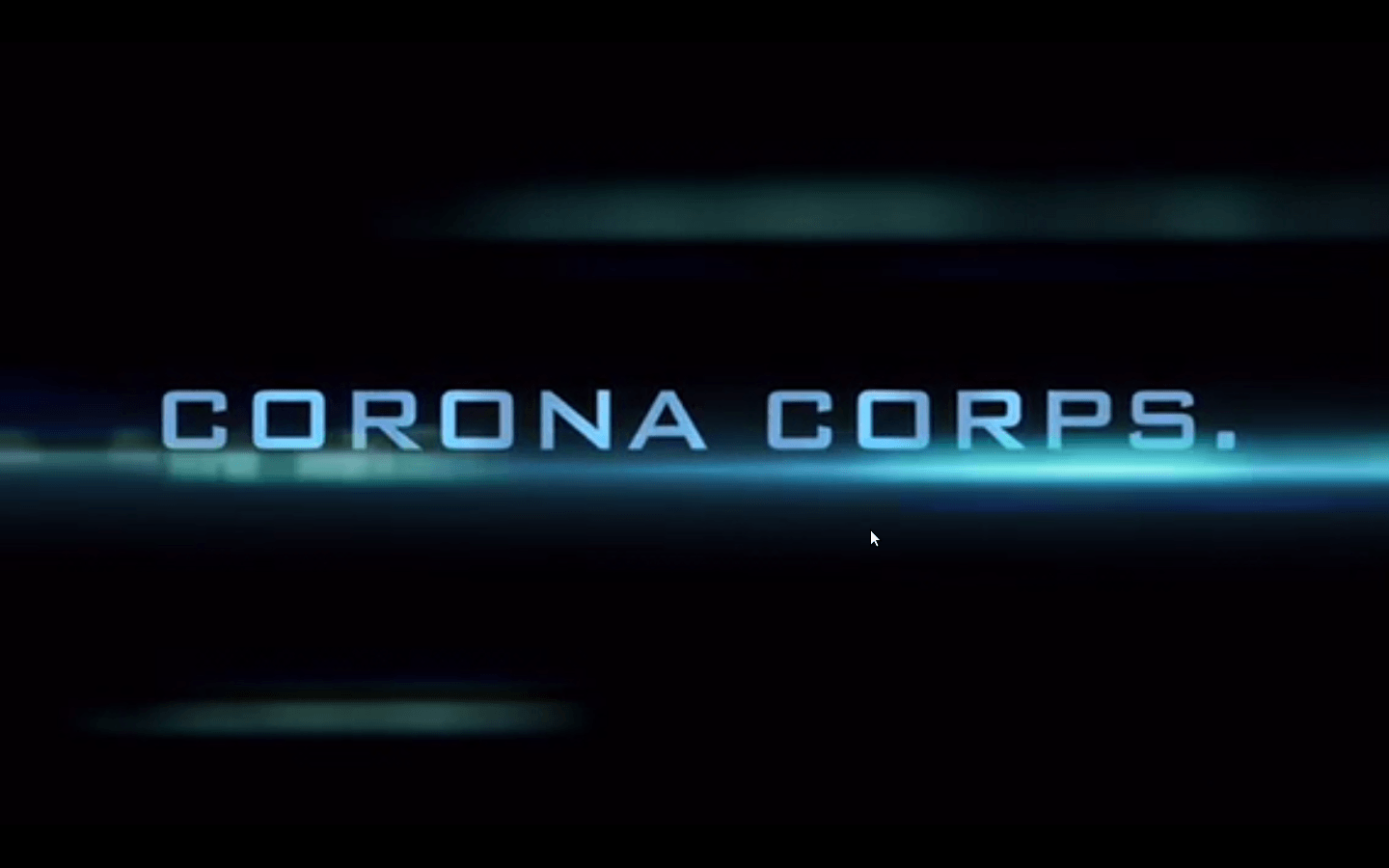 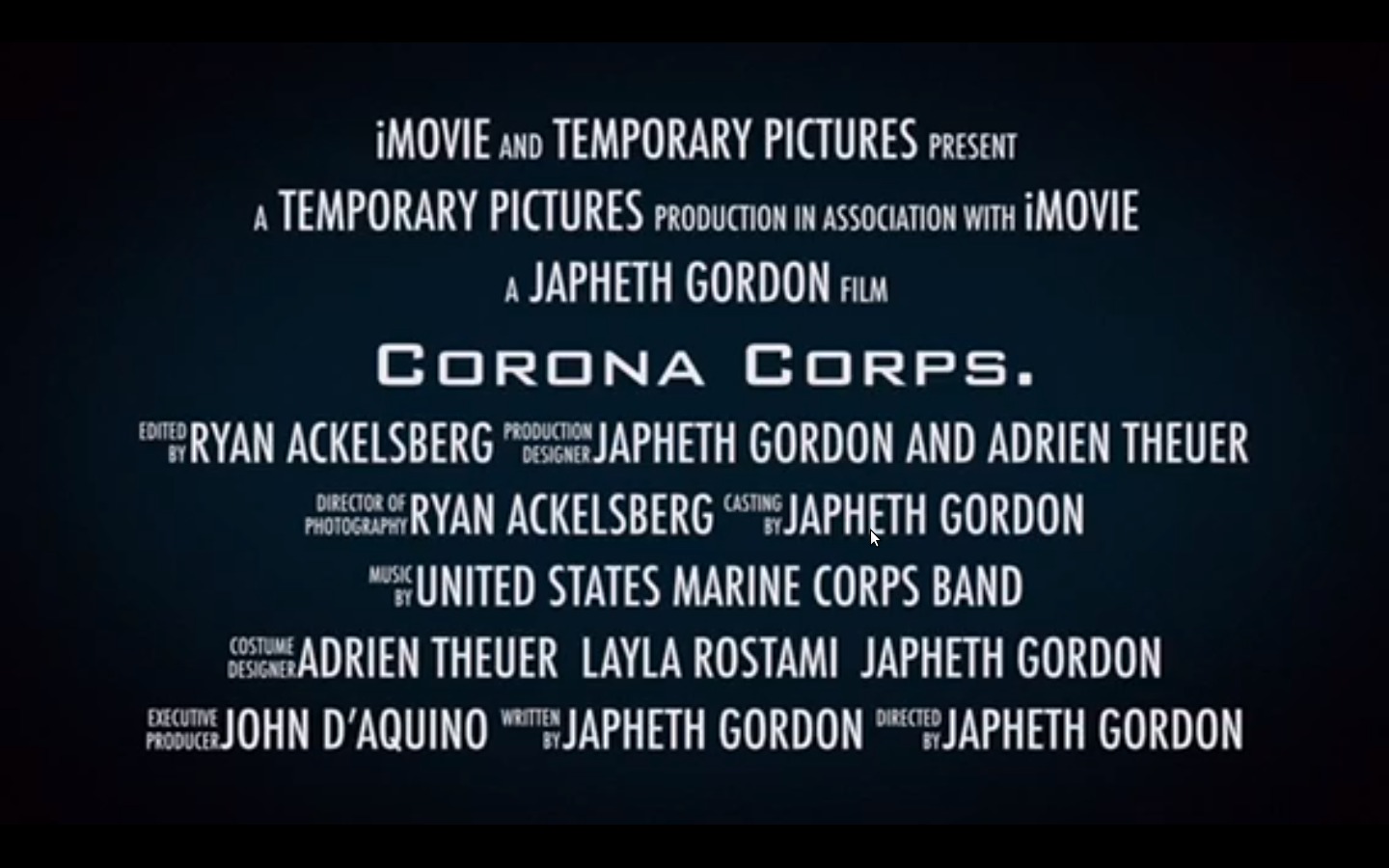