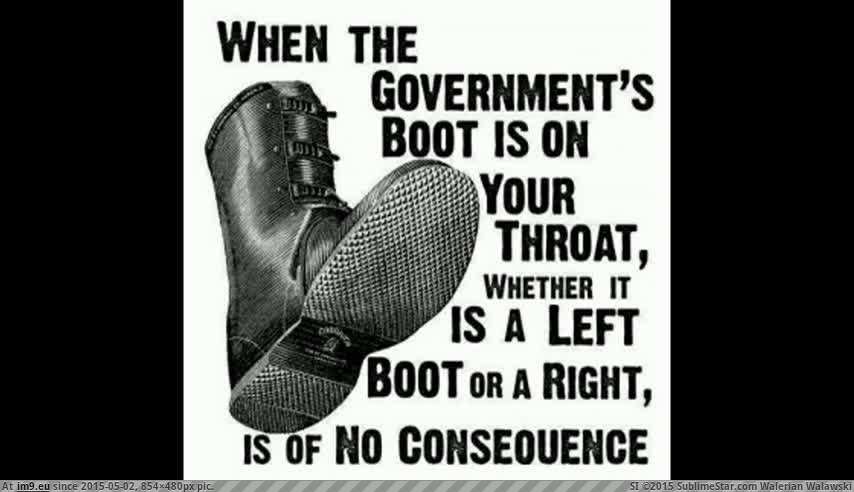 Baltimore police shut down Miguel Marquez’s live shot as he attempted to cover the arrest of Freddie Gray protesters, leading the CNN reporter to ask officers, “Are we under martial law?” in the face of law enforcement who demanded he “comply.”

As he signed off, an exasperated Marquez—who appeared close to being arrested himself—announced that “I think that the First Amendment still applies in Baltimore, and tonight police are changing that rule.”