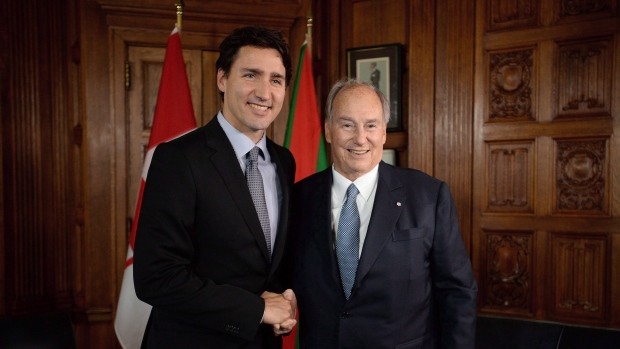 The federal Conservatives want the RCMP watchdog to review the police force’s refusal to launch a criminal investigation into whether Prime Minister Justin Trudeau broke the law by accepting family vacations on the Aga Khan’s private Caribbean island.

In a letter to the Civilian Review and Complaints Commission for the RCMP this week, Tory MP Michael Barrett says there are troubling elements the commission is well-placed to investigate.

Last May, Conservative MP Peter Kent asked RCMP Commissioner Brenda Lucki to begin a probe, saying a thorough investigation should be conducted to reassure Canadians about the integrity of government.

Trudeau acknowledged at the time he should have checked with the ethics commissioner’s office before accepting the holiday, and said he would now clear all family vacations with the commissioner.

PM Justin Trudeau says he did fly on the Aga Khan’s private helicopter which the opposition claims may be a breach of the federal Conflict of Interest Act. 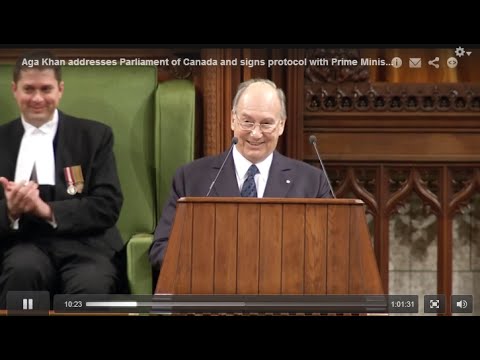 On 27 February 2014, Aga Khan delivered a historic address to the Parliament of Canada, before signing a Protocol of Understanding with Prime Minister Stephen Harper between the Ismaili Imamat and the Government of Canada.