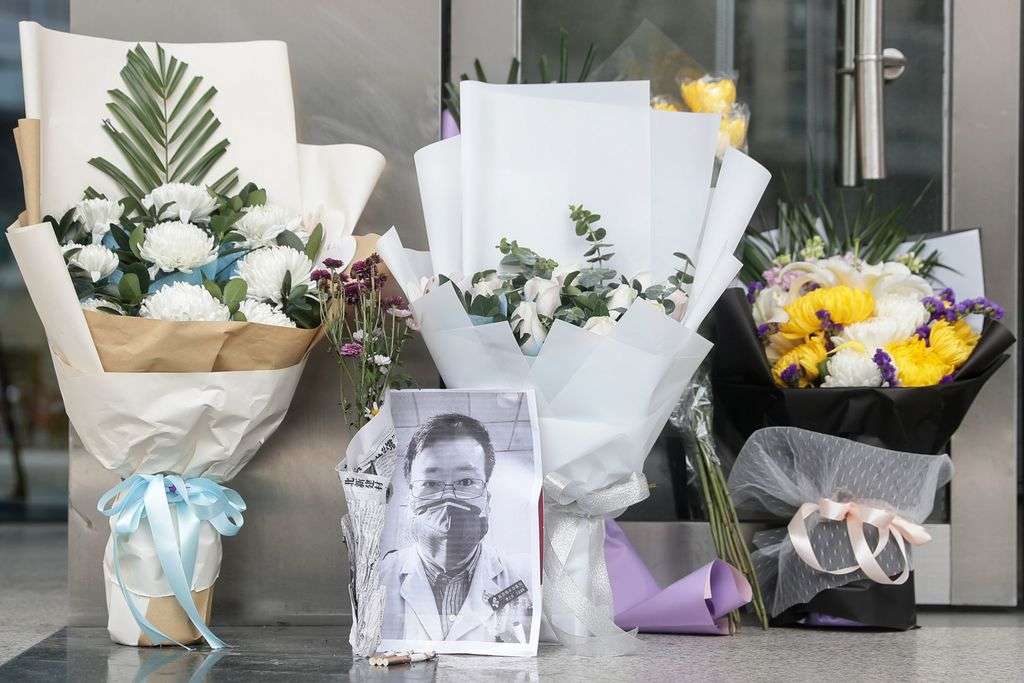 BEIJING – Authorities in Hubei province reported good news Thursday: There were only 349 new coronavirus cases the previous day, the lowest tally in weeks.

The bad – and puzzling – news? Wuhan, the capital of Hubei, reported 615 new cases all by itself.

As Chinese leaders and state media strike a coordinated note this week on the government’s ability to contain the outbreak, inconsistencies and sudden changes in official data are leaving experts – and journalists – struggling to plot meaningful trends, or even place any confidence in the figures coming from government.

Hubei authorities have changed their criteria for counting cases twice in the past week. An earlier change that international researchers applauded led to a sudden spike in case numbers on Feb. 12. And the latest shift, the sixth time that national guidelines have been edited since Jan. 15, caused an overnight drop in new cases from 1,693 to 349.

Jonathan Read, an epidemiologist at the University of Lancaster, said case definitions sometimes do need to be edited as authorities come to grips with how a novel pathogen manifests itself.

“That said, it is very unhelpful for surveillance purposes to change how you define a case too often,” he said.

The latest inconsistency – under which one city appeared to have more cases than the total in the province – apparently arose because Hubei province deducted cases that have not been confirmed through genetic tests from a total reported case number, which includes all diagnoses made by physicians using other methods.

At best, the constant changes have frustrated scholars. At worst, they have raised suspicions.

“Sloppiness of cheating the case # is getting to level of ridiculous,” Eric Feigl-Ding, a visiting scientist at the Harvard T.H. Chan School of Public Health, said on Twitter.  More at source