It was reported here that a well known attorney was going to seek Obama’s deportation based on his felony identity document fraud. Attorney Larry Klayman is now reporting he has filed a deportation petition against Obama.

(Washington, D.C. October 3, 2014). Today, Larry Klayman, the founder of Judicial Watch and Freedom Watch, and a former U.S. Justice Department prosecutor, announced that he has filed a deportation petition against President Barack Obama, on the grounds that he has falsified various birth and other documents with regard to obtaining a U.S. passport and other privileges as an alleged American citizen.

A copy of the petition with supporting documentation[below] can be found atwww.freedomwatchusa.org.

Klayman issued the following statement upon filing the petition, which calls for an investigation and a full evidentiary hearing by immigration authorities of the Department of Homeland Security.

While this deportation proceeding may seem to some to be the work of conservatives who are out to get the President, this is not the case. Barack Obama’s propensity to not tell the truth is now well known, even among his leftist supporters. And, his actions while President belie someone whose actions show that he feels more kinship with his foreign roots and Muslim religious schooling and heritage, than the Judeo-Christian principles upon which this nation was founded. I thus urge everyone to read and digest this petition to have him deported and remove him from the United States, before dismissing it.”

EXHIBIT F: The book by Dr. Jerome Corsi, Where’s the Birth Certificate?: The Case That Barack Obama Is Not Eligible to Be President (April 17, 2011)

Exhibit H: E-book by Dr. Jerome Corsi with Michael Zullo, A Question of Eligibility: A Law Enforcement Investigation into Barack Obama’s Birth Certificate and His Eligibility to be President, (Feb 29, 2012)

Exhibit “I”: Videos that can be accessed on YouTube at:

WATCH | CHINA VS. U.S.A: the race for a coronavirus vaccine | 60 Minutes Australia 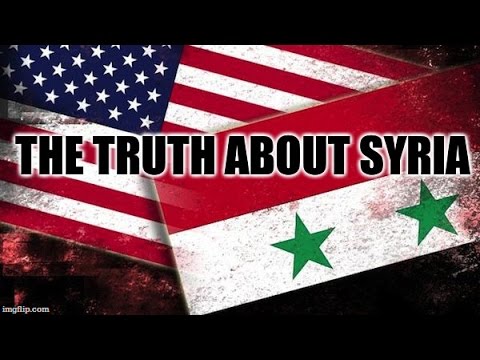