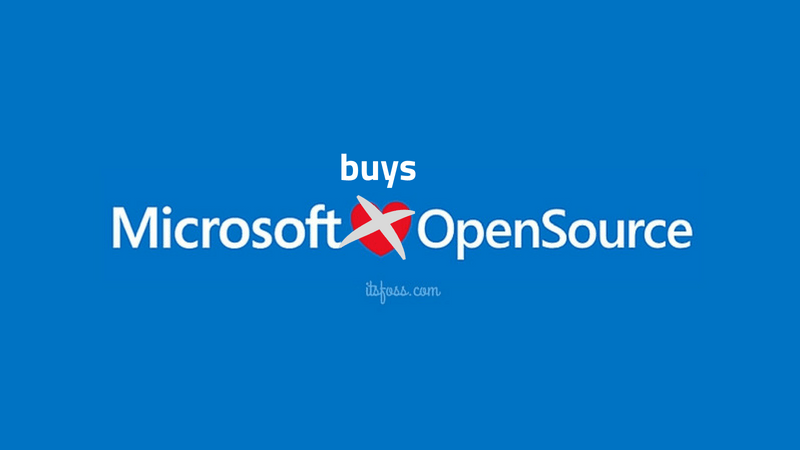 Microsoft has officially bought GitHub for $7.5 billion. Is this the part of “Embrace, extend and extinguish” strategy of Microsoft?

Earlier a Business Insider report suggested that GitHub is seriously considering a $5 billion buyout from Microsoft. Bloomberg later confirmed that the deal has been finalized and Microsoft is buying GitHub. And Microsoft has now officially announced that it has bought GitHub for $7.5 billion.

In case you didn’t know, GitHub is the largest software developer’s community with more than 23 million individual developers from over a million organizations worldwide. A huge number of open source projects use GitHub for development and for hosting their source code. Though GitHub is famous for open source projects, it is a private limited company.

Not the first time Microsoft tries to buy GitHub 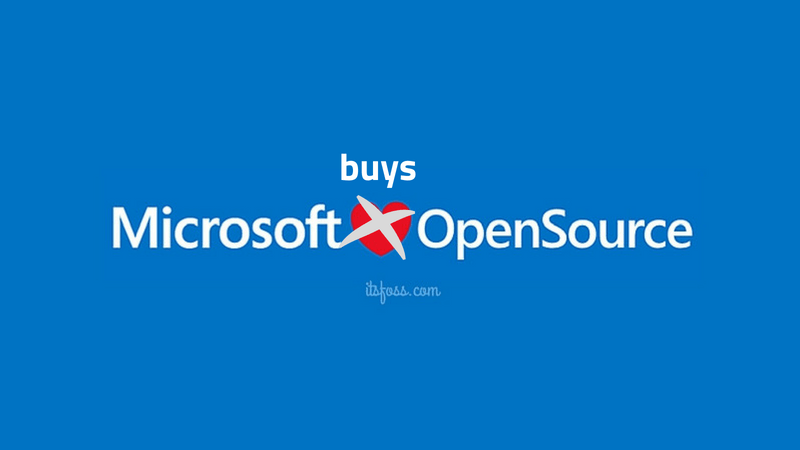 This is not the first time that Microsoft attempts to buy GitHub. Back in 2016 when GitHub was raising the second round of fundings, Microsoft saw an opportunity for itself. GitHub denied the ‘rumors’ and Microsoft declined to comment on it.

Two years later, Microsoft has been successful in its attempt.

Microsoft bought job-oriented professional social network LinkedIn for a massive $26 billion in 2015. This was one of biggest tech deals ever. And this huge investment in LinkedIn has already started to pay off for Microsoft.

LinkedIn and GitHub complement each other. LinkedIn is the biggest social network for professionals where job aspirants and employers hangout. GitHub is the platform where developers can show off their work. Lately, GitHub has been playing a crucial part in job hunting for software developers.

With GitHub in its kitty, Microsoft will surely use it in expanding and strengthening LinkedIn.

Embrace, extend and extinguish: The evil philosophy of Microsoft in play again?

If I have to look at this Microsoft GitHub deal from the negative aspect, I’ll recall the ‘Embrace, extend and extinguish’ strategy of Microsoft.

Microsoft used its army of developers to create or contribute to a number of open source projects and thus Microsoft became one of the top contributors on GitHub. [Extend]

Of course, this is a mere speculation and only time will tell if Microsoft is going to bury GitHub or not.

What does it mean to you and open source projects?

Microsoft is a name that almost always creates heated arguments in open source communities. Microsoft buying something that is so closely related to open source is certainly going to see plenty of backlashes.

I can prophesy that some projects will move to GitHub alternative platformslike GitLab or SourceForge. Most organizations and developers will stay with GitHub at least for some time.

What do you think of Microsoft and GitHub deal? As Microsoft buys GitHub, will you continue using it? What difference will this acquisition make for you?