Read “Donald Trump, My Attacker, and Other Hideous Men,” an excerpt from E. Jean Carroll’s “What Do We Need Men For? A Modest Proposal” https://t.co/AfmgdwTfoLpic.twitter.com/SwBgM8Ui0g

Carroll, 75, describes an alleged under-three-minute “colossal struggle” with Trump during which she said he unzipped his pants, leading her to knee him to run away.

The White House issued the following response to Carroll’s allegations, according to New York Magazine: “This is a completely false and unrealistic story surfacing 25 years after allegedly taking place and was created simply to make the President look bad.” 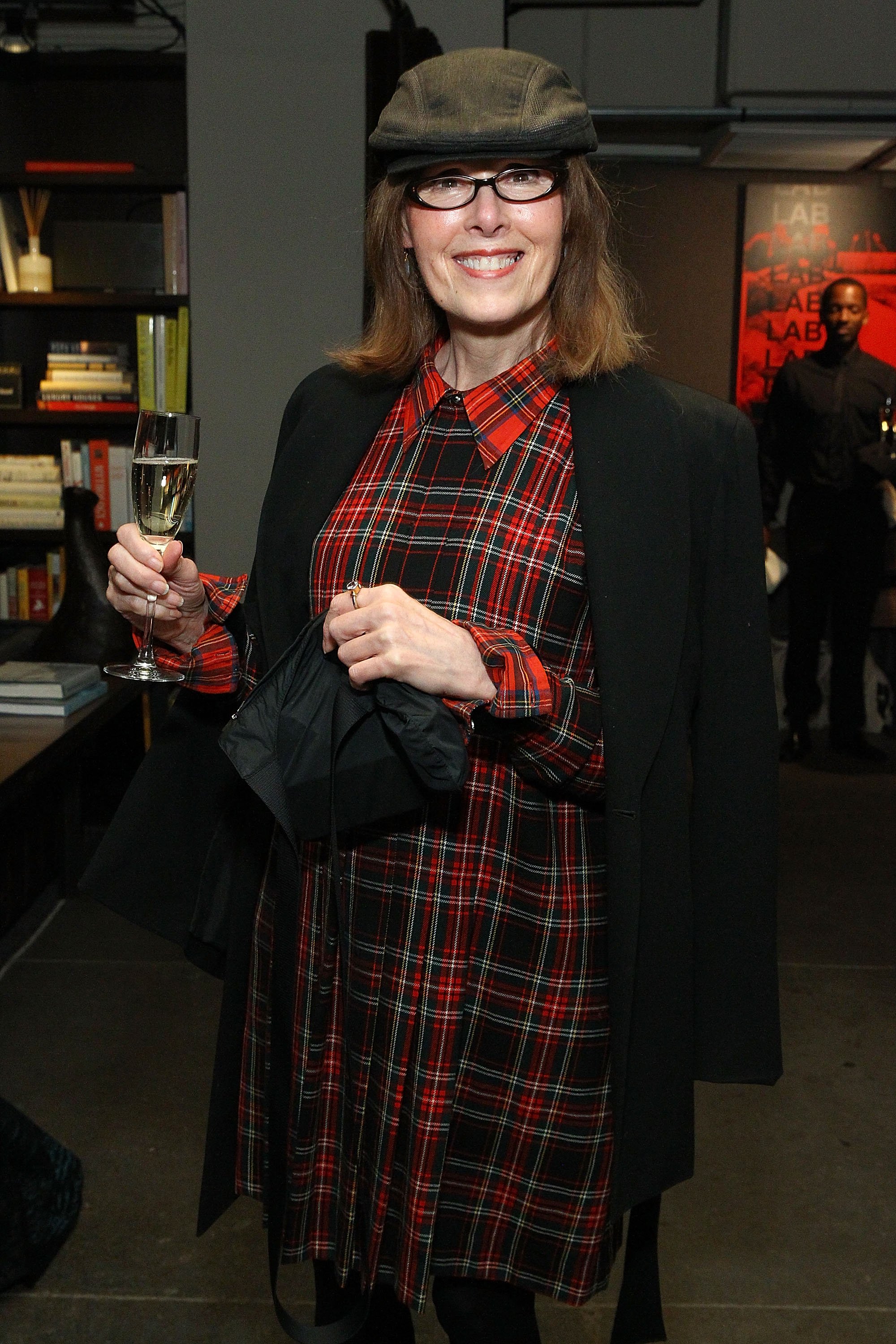 Carroll said she was 52 at the time and ran into Trump at the department store. She agreed to help him pick out lingerie as a gift for an unnamed woman. Carroll said Trump suggested she try it on, and then jokingly deflected by saying he should try it instead. Here is her account:

The moment the dressing-room door is closed, he lunges at me, pushes me against the wall, hitting my head quite badly, and puts his mouth against my lips. I am so shocked I shove him back and start laughing again. He seizes both my arms and pushes me up against the wall a second time, and, as I become aware of how large he is, he holds me against the wall with his shoulder and jams his hand under my coat dress and pulls down my tights.

I am astonished by what I’m about to write: I keep laughing. The next moment, still wearing correct business attire, shirt, tie, suit jacket, overcoat, he opens the overcoat, unzips his pants, and, forcing his fingers around my private area, thrusts his penis halfway — or completely, I’m not certain — inside me. It turns into a colossal struggle. I am wearing a pair of sturdy black patent-leather four-inch Barneys high heels, which puts my height around six-one, and I try to stomp his foot. I try to push him off with my one free hand — for some reason, I keep holding my purse with the other — and I finally get a knee up high enough to push him out and off and I turn, open the door, and run out of the dressing room.

Carroll said she did not go to the police even though a friend she told about the alleged rape advised her to. The department store was not able to provide security footage from that time, according to New York Magazine.

The White House did not respond to a request for comment from The Daily Caller News Foundation.