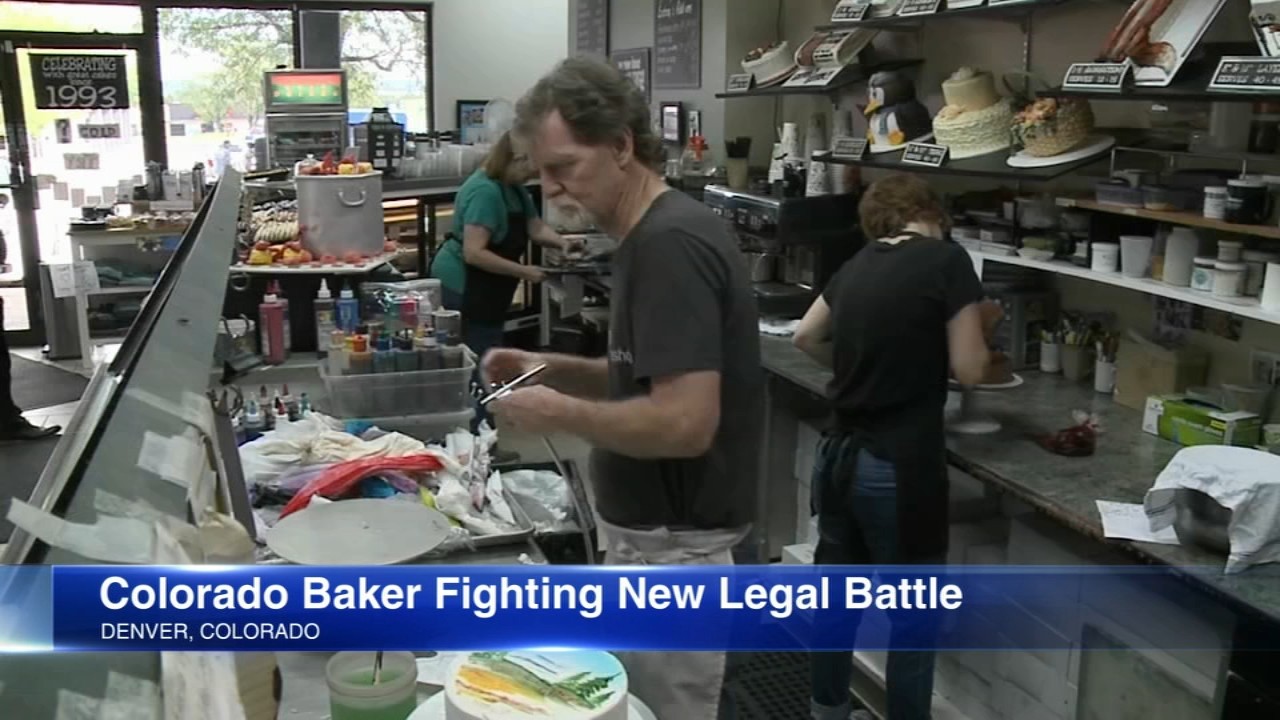 Attorneys for a Colorado baker who refused to make a wedding cake for a gay couple on religious grounds say the state is punishing him again for not baking a cake celebrating a gender transition.

Attorneys for a Colorado baker who refused to make a wedding cake for a gay couple on religious grounds – a stand partially upheld by the U.S. Supreme Court – argued in federal court Tuesday that the state is punishing him again over his refusal to bake a cake celebrating a gender transition.

Lawyers for Jack Phillips, owner of Masterpiece Cakeshop in suburban Denver, are suing to try to stop the state from taking action against him over the new discrimination allegation. They say the state is treating Phillips with hostility because of his Christian faith and pressing a complaint that they call an “obvious setup.”

“At this point, he’s just a guy who is trying to get back to life. The problem is the state of Colorado won’t let him,” Jim Campbell, an attorney for the Alliance Defending Freedom, said after the hearing. The conservative Christian nonprofit law firm is representing Phillips.