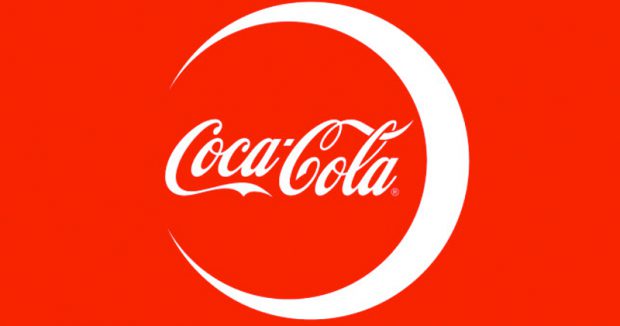 Coca-Cola plans to celebrate Ramadan this year by decorating cans with a crescent moon and star – a widely recognized Islamic symbol.

The moon and star can be found on at least 11 flags of Muslim countries, and now it will be featured on packaging in Turkey, Saudi Arabia, Pakistan, Indonesia, Morocco, Tunisia and other Islamic countries during the Sept. 1-30 Muslim holiday, blogger Bob McCartney reported.

Coca-Cola has hired a company named ATTIK to handle packaging, Brand Republic reports. Its Christmas cans are usually decorated with secular-themed images of Santa Claus, but McCartney asked the company whether it planned to introduce Christian symbols as well.

“When I learned the symbol of the Islamic faith will appear on Coca-Cola packaging during Ramadan 2008, I found myself wondering whether or not the Atlanta-based soft drink maker will soon include the Christian cross and Jewish star of David in future holiday packaging designs targeting people of those faiths,” he wrote.

In 2006, Coca-Cola released a statement about its recognition of Ramadan.

“In a globalizing world, Ramadan presents an opportunity to showcase the true values of Islam and what it stands for,” it said. “Because no other brand is as inclusive as and no other company is as diverse as Coca-Cola, we have a unique opportunity to play a valued role as an international bridge-builder and facilitator of dialogue during Ramadan.”

The company’s statement also revealed its policy of supporting Muslim employees in their faith.

“In addition to the focus on Ramadan and Eid, the Coca-Cola system has also implemented policies and programs to meet the needs of Muslim employees, such as providing halal food in cafeterias and organizing special prayer rooms at company facilities,” it said. “Several bottlers have also funded employee pilgrimage initiatives.”

Coca-Cola has not responded to WND’s request for comment.