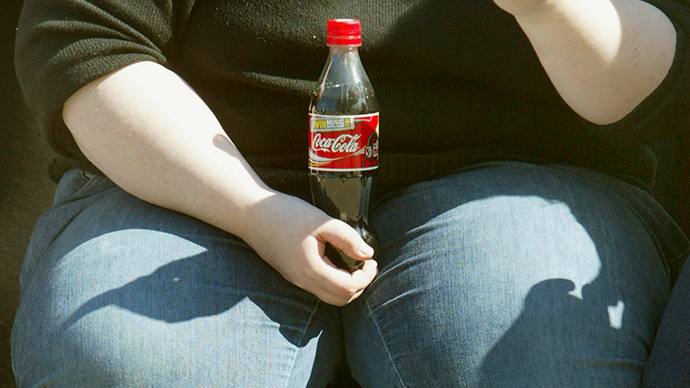 Coca-Cola is courting controversy again after a new report found that the company pays fitness and nutrition experts to recommend drinking its soda as a healthy snack.

Several nutritionists and fitness experts suggested that sipping on a mini can of Coke could be part of a healthy diet during American Heart Month in February, but the Associated Press reported Monday that Coca-Cola is working with health experts in an attempt to promote its sugary beverage – one that’s otherwise being criticized for contributing to America’s obesity problem.

The company would not reveal how much it paid those who plugged its product, but it dismissed the behavior as something all major brands do. Some, like Kellogg’s, put money behind studies that highlight the healthy nature of their products, while others like PepsiCo also pay dietitians to recommend Frito-Lay and Tostito chips.

“We have a network of dietitians we work with,” Coca-Cola spokesperson Ben Sheidler told AP. “Every big brand works with bloggers or has paid talent.”