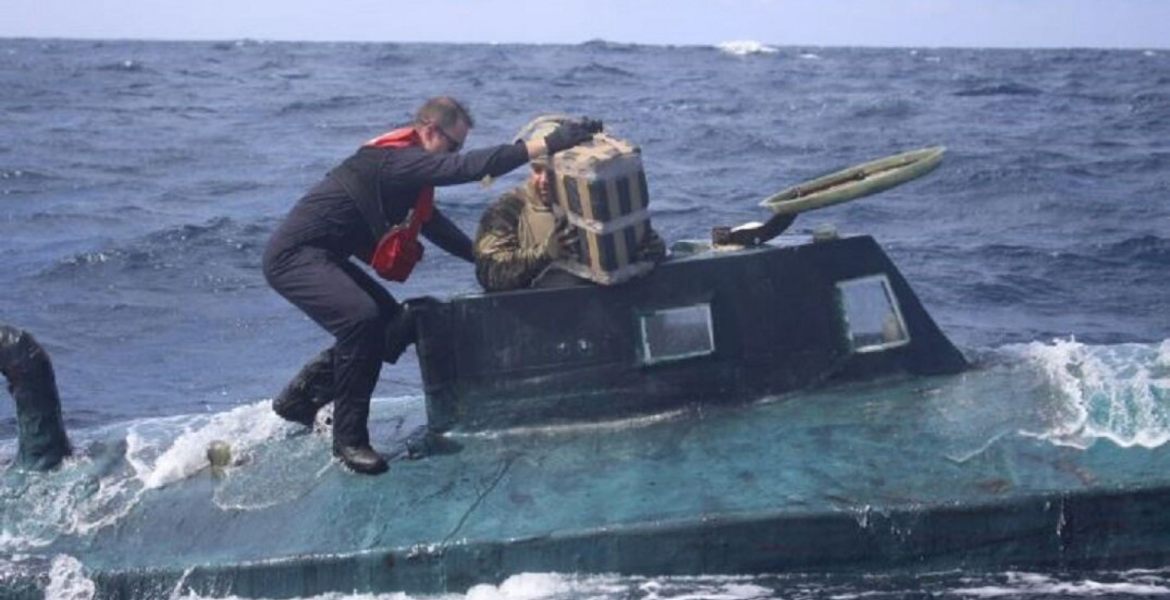 The U.S. Coast Guard said Tuesday that it had seized a 40-foot semi-submersible in the Eastern Pacific Ocean that was carrying 12,000 pounds of cocaine worth more than $165 million earlier this month. The crew of the Florida-based cutter Valiant was directed to intercept the “narco sub” after it was detected and monitored by a patrol aircraft, the Coast Guard in a statement Tuesday.

Two small boats with boarding teams were launched from the Valiant to take down the sub in the early morning with assistance from Colombian naval assets. Four suspected drug smugglers were also apprehended.

The exact location of where the boat was intercepted was not revealed.