“Bullsh*t!” said Cooper, in remarks not bleeped by CNN. Blagojevich responded with the same phrase. 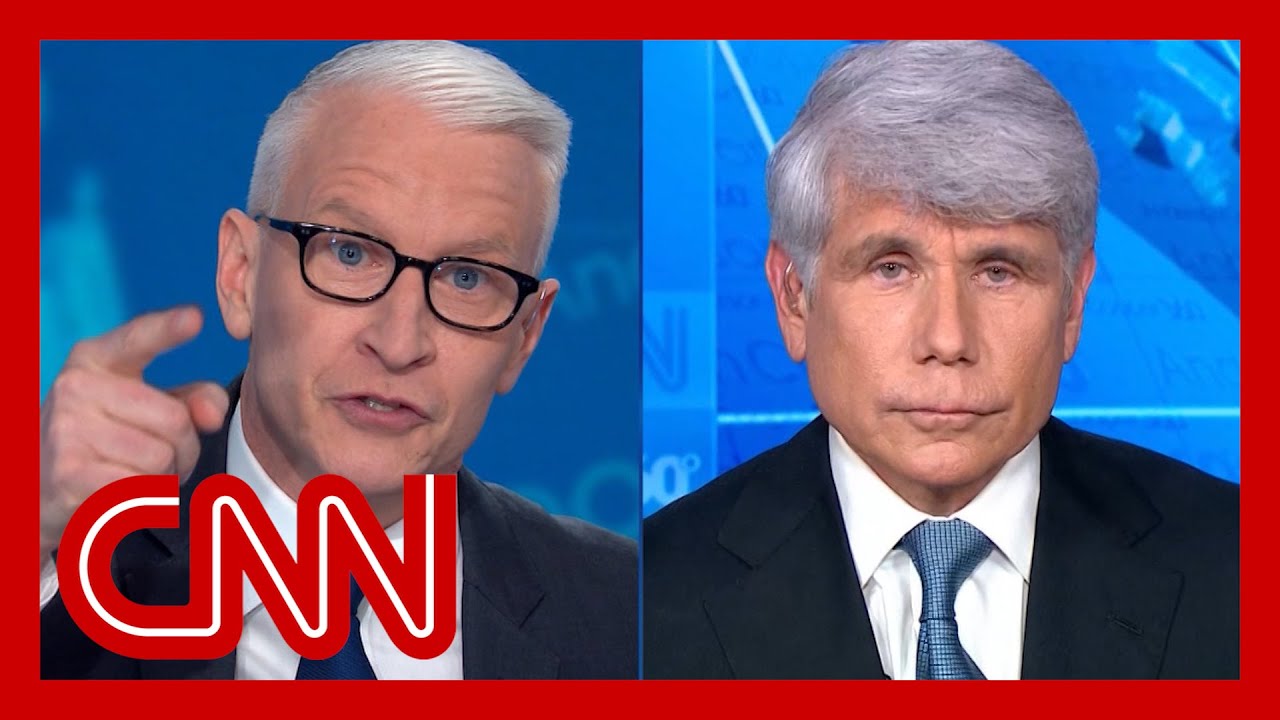 The two were at war almost from the start of this interview.

“I bet if you were to ask Nelson Mandela whether he thought it was fair in the early ‘60s in South Africa, he would say what I’m saying today,” Blagojevich said.

Cooper countered, “I’ve just got to stop you. As someone who worked in South  Africa and saw apartheid, the idea that you are comparing yourself to somebody who has actually been railroaded by an apartheid system is just nuts and, frankly offensive.”

Blagojevich would not back down, and noted Cooper threw out Nelson Mandela.

“What I’m saying is, I was thrown in prison and spent nearly eight years in prison for practicing politics — for seeking campaign contributions without a quid pro quo. No express quid pro quo — and I was given the same standards Senator (Robert) Menendez was given,” Blagojevich said. “I could very well have been in the US Senate instead of where I was.”

“That may be big in politics today but it’s still frankly just bulls—,” Cooper said. 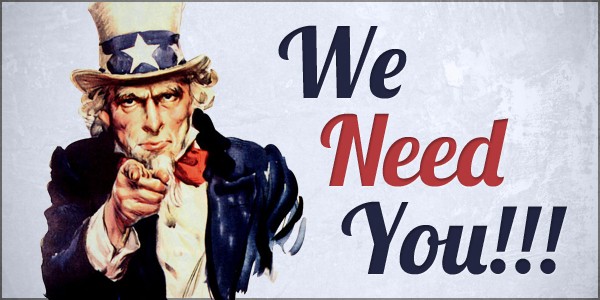