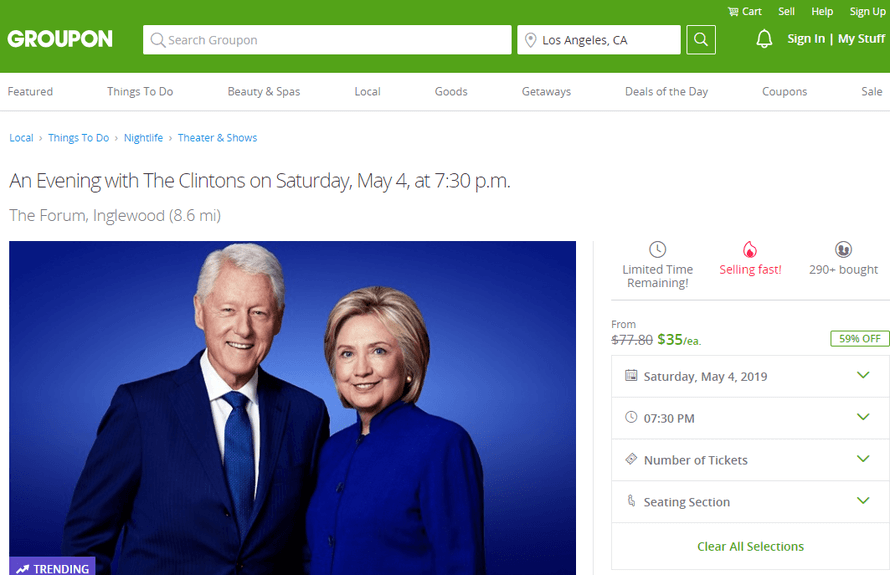 A preview of Hillary 2020 campaign rallies?

Bill and Hillary Clinton, who just can’t seem to exit stage-left, have resorted to selling tickets for their 13-city speaking tour on Groupon for nearly 60% off after failing to attract crowds at full price – or any price.

What’s worse, their Groupon deal is for a May 4, 2019 appearance in the liberal stronghold of Los Angeles.

As we noted last week, the supposed-power-couple continue to face-plant, after the Daily Mail reported that just 3,300 tickets were sold in the Scotiabank Arena in very liberal downtown Toronto, which holds 19,800. 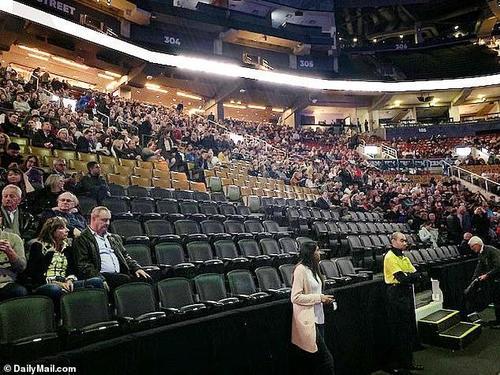 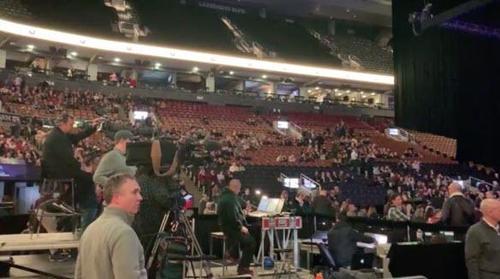 And as the New York Times‘s Maureen Dowd noted on Sunday, the Clinton empire is in steady decline. After paying $177 for a ticket to hear the Clintons, journalist Byron York noted that Dowd could have simply waited until the day of the event and paid less than $10.

Maureen Dowd paid $177 for a ticket to hear Bill & Hillary Clinton. If she had waited til day of the event, she could have gotten one for less than $10. That's how popular the tour is… https://t.co/UmWW1F4J6P

As Dowd writes in her Op-Ed, “Curtains for the Clintons“:

I can’t fathom why the Clintons would make like aging rock stars and go on a tour of Canada and the U.S. at a moment when Democrats are hoping to break the stranglehold of their cloistered, superannuated leadership and exult in a mosaic of exciting new faces.