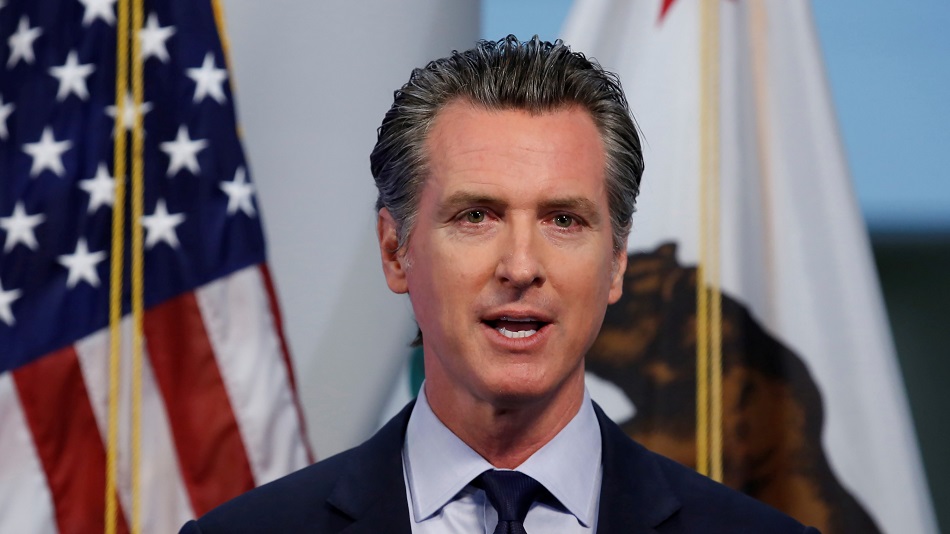 He expects stores to remain close until like end of year.
Today California governor Gavin Newsom and Department of Public Health leader Dr. Sonia Angell outlined a broad plan to reopen the state’s economy, including the limited reintroduction of in-room dining for restaurants and other openings for non-essential businesses like manufacturing, childcare facilities, retail, and even gyms and hair salons. Newsom continued to decline to give an official reopening date, but noted that “we believe we are weeks, not months away, from making meaningful modifications” to the state’s stay-at-home directive.

Phase two includes lower-risk spaces like restaurants and retail, which could be modified for more consistent curbside pickups and limited physical interactions. As for schools, Newsom said that the state is considering moving up the fall 2020 school year to “July or early August,” with restaurants and retail expected to reopen before that.

Newsom and Dr. Angell were cautious about the third phase of reopenings, which could require “significant modifications” before taking place. These included close-encounter facilities like gyms and hair and nail salons, as well as church gatherings. The fourth phase, considered to be many months away, consists of “larger public venues, concerts, and events,” Newsom said. Phase three and four are months, not weeks away, Newsom said in his closing remarks. SOURCE

Apr.28 — California Governor Gavin Newsom says the state, which has closed schools for the academic year, is considering bumping up the start of the new school year to late July or early August. He speaks at his daily press conference. (Excerpts)