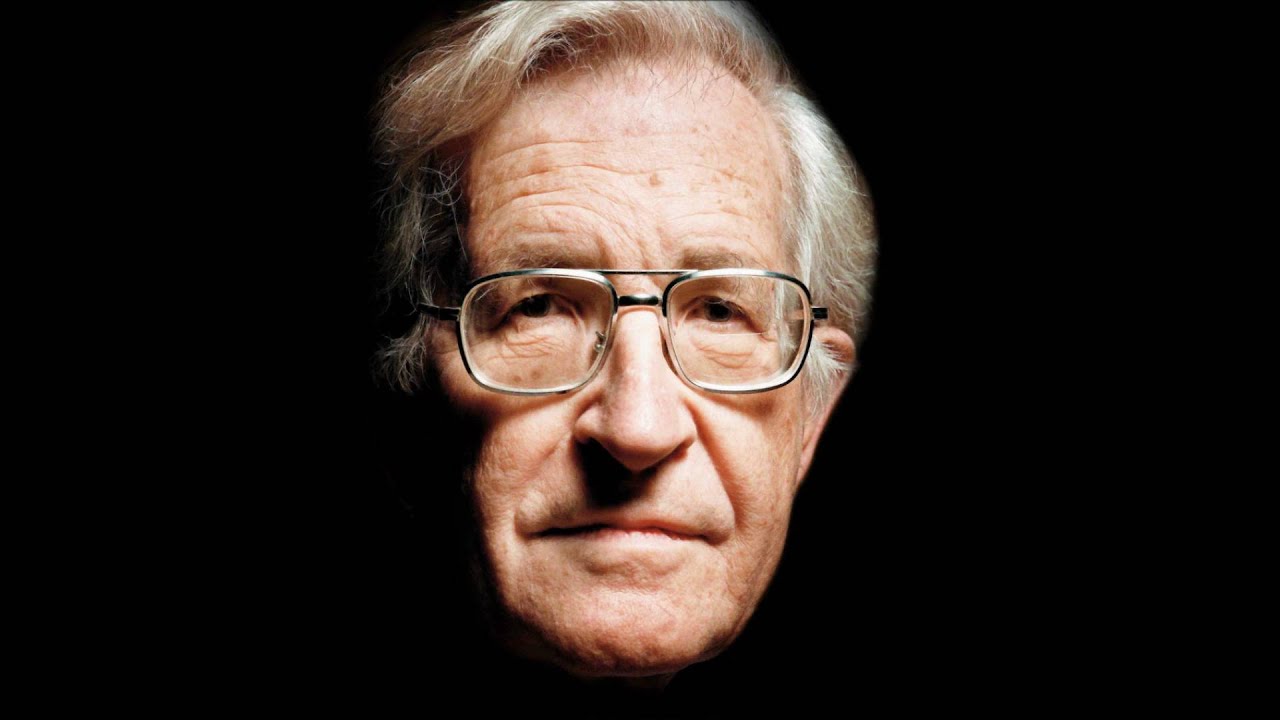 Professor Noam Chomsky offered several alarming insights about Israel’s possible true intentions surrounding Iran — and why we all should be concerned. In aninterview with AcTVism Munich’s Zain Raza, Chomsky explained what happens to submarines Germany sends to Israel:

“These dolphin class submarines that Germany is providing to Israel are instantly refitted in Israel to have nuclear weapons capacity, and that’s not aimed at defense of Israel. They are meant for attack, that’s what they are. And we know what attack they’re aimed for in the short run: an attack on Iran in the Gulf. That’s a terrible threat, not only to Iranians, but to the world.”

If Israeli aggression against Palestinians could predict possible future behavior with other nations, which it arguably easily could, nuclear-armed submarines specifically intended to target Iran could be potentially highly dangerous as a trigger for unprecedented war …. http://theantimedia.org