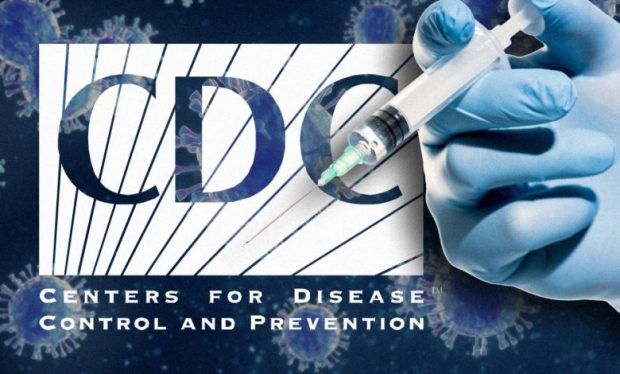 Source article can be found here on Bloomberg’s site.

To repeat again, I am 100% in favour of those who want to get vaccinated, due to commodities, age, or simply feeling more comfortable being vaccinated, to take these treatments. There is data that shows that the treatments can be effective for those who are highly at risk from complications arising from this virus.

To also repeat, I am 100% AGAINST forcing, compelling or bullying those who don’t wish to take the treatments into begrudgingly getting them. It is a clear violation of the sanctity of one’s body, when government or employers or anyone else mandates vaccination against COVID, particularly given the novelty of everything about this outbreak (the origins of the virus as possible synthetic construct, the newness of the treatments, their status as EUA, so on). And to be clear, for the weasels playing semantic games on this, “welll, they’re not ‘forcing’ you to get the jab, they are just going to completely remove you from participating in society if you chose not to”, sorry, that is by definition forcing compliance, assuming people want to, you know, continue to have a job, eat and shop, go to university, etc.

One of the biggest factors eroding vaccine mandates is that there is growing evidence that being vaccinated DOES NOT guarantee that one can STILL contract the virus and spread it to others.

There is growing lack of conviction in the ranks of medical experts in the (constantly evolving) Narrative that has been spun to use as a cudgel to force everyone to be vaccinated.

First it was, the treatments are extremely effective against becoming ill, 90%+ “efficiency rates” were quoted. Then came the startling revelation (to some at least) that over time, the treatment wanes in effectiveness, and a program of booster shots would be necessary as efficiency rates diminished over time, and more of the vaccinated actually began to get ill.

Research out of Israel seems to back the idea that protection from severe disease wanes in the months after inoculation, and more recently, that breakthrough cases may eventually lead to an uptick in hospitalizations. The information is preliminary and severe breakthrough cases are still rare, but it bolsters the case that some people will need booster shots in coming months.

Then it was you cannot spread the virus if you take the treatment. This has been shown to be incorrect, particularly as new strains like the Delta have emerged to circumvent the treatments.

One of the best known outbreaks among vaccinated people occurred in the small beach town of Provincetown, Massachusetts, as thousands of vaccinated and unvaccinated alike gathered on dance floors and at house parties over the Fourth of July weekend to celebrate the holiday — and what seemed like a turning point in the pandemic. About three-fourths of the 469 infections were among vaccinated people.

Authors of a CDC case study said this might mean that they were just as likely to transmit Covid-19 as the unvaccinated.

Lately the Narrative has become, well, the treatment can still expose one to getting ill, and they can still spread the virus, BUT the vaccinated are almost assuredly kept safe from *serious illness*.

Anecdotes tell us what the data can’t: Vaccinated people appear to be getting the coronavirus at a surprisingly high rate. But exactly how often isn’t clear, nor is it certain how likely they are to spread the virus to others. And now, there’s growing concern that vaccinated people may be more vulnerable to serious illness than previously thought.

So at every turn, the Narrative has needed calibration and different spin to continue justifying a vaccine mandate.

As quoted above, in some instances, the vaccinated CAN still become seriously ill or even die, DESPITE being vaccinated.

“It’s quite clear that we have more breakthroughs now,” said Monica Gandhi, an infectious disease expert at the University of California, San Francisco. “We all know someone who has had one. But we don’t have great clinical data.”

If rebuttals to The Narrative begin to pop up among the MSM, than perhaps that is a good sign for those of us that have been saying along taking the treatments should be a CHOICE, not a MANDATE