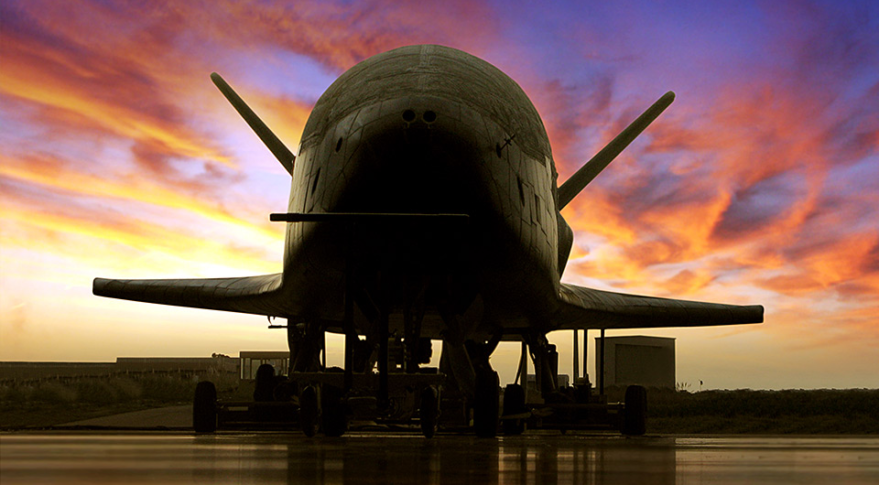 HELSINKI — China’s secretive reusable spaceplane has released an object into orbit, according to tracking data from the U.S. Space Force.

China carried out the second launch of its “reusable experimental spacecraft” from Jiuquan in the Gobi Desert atop a Long March 2F rocket Aug. 4.

The spacecraft has now been in orbit for 90 days. Two weeks ago the spacecraft raised its perigee—or the point during its orbit at which a spacecraft is closest to Earth—to shift to a near-circular 597 by 608-kilometer orbit.

In a latest development the U.S. Space Force’s 18th Space Defense Squadron has tracked an object close to the spaceplane. The Space-track.org database added a new entry for an object in a similar orbit to the spacecraft Oct. 31 (NORAD ID 54218 (2022-093J COSPAR ID)).

The object—the nature of which is unknown—is likely in very close proximity to the spacecraft and thus only entered into the database once it could be discerned to be a separate, discrete object with a high level of confidence.

Robert Christy of Orbital Focus notes that the release of the object could have taken place anytime between Oct. 24 and Oct. 31, performing station-keeping to remain close to the spaceplace.

China has not released any updates on the mission since a terse statement announcing the launch of the spacecraft. No images of the craft have been published.