According to NYTimes, on July 24, China launched another big rocket, the Long March 5b, carrying a new solar laboratory to the Tiangong Space Station. This move has again caused anxiety about where and when the rocket’s debris will land.
——————-

This Rocket booster could land anywhere between the western Atlantic to the Indian Ocean, because it is falling uncontrolled back to earth. 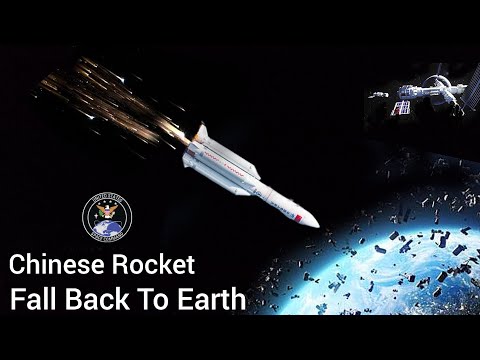 China sparks fury as huge rocket part set to CRASH into Earth after being left ‘in orbit’.

Debris from massive Chinese booster rocket could fall to Earth early next week.

TSUNAMI Warning System Buoys Are Being Taken Down 1 by 1! What’s About To Happen?!