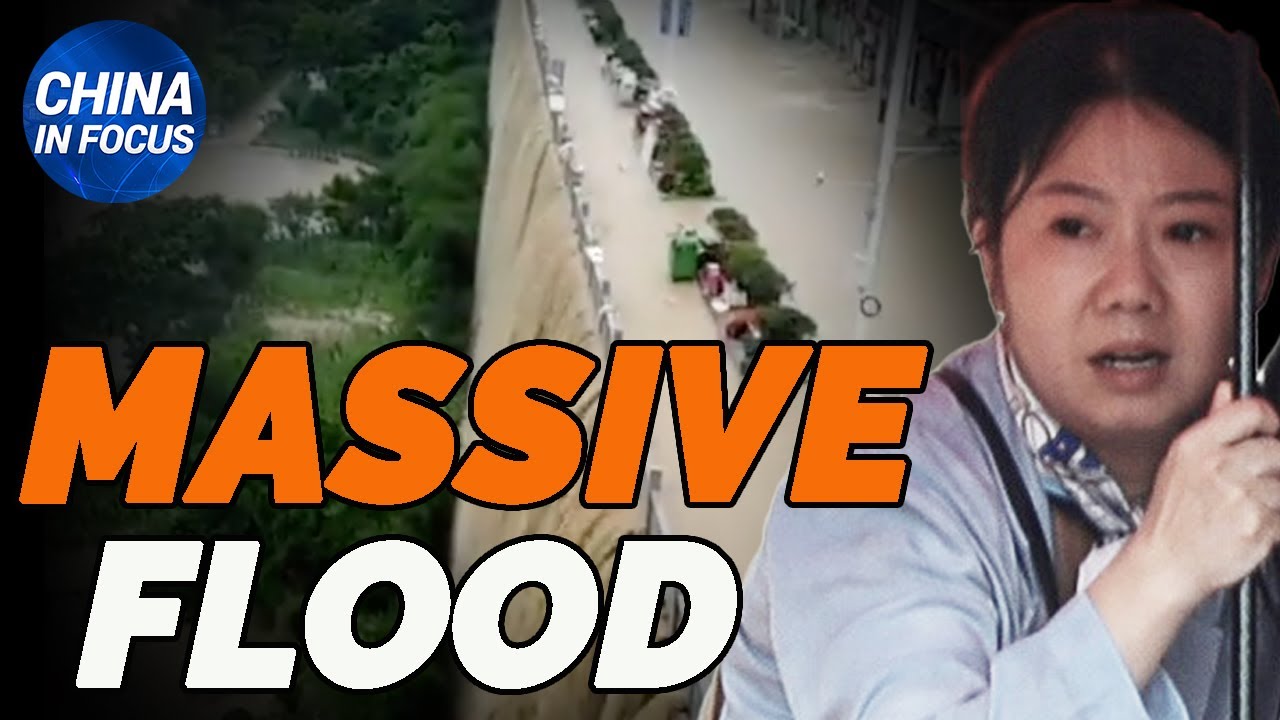 For weeks, Beijing has been reporting on virus clusters in the capital. But are the figures trustworthy? An expert helps shed light on the numbers.

The European Union is adopting new rules to protect its companies against subsidized foreign competitors. The move will cut down activities of Chinese state-owned companies operating in Europe.

And China warning the US against deploying intermediate range missiles in the Indo-Pacific region. This, after reports of US negotiations with Japan.

China warns against US sending missiles to Japan; China’s massive flooding to get worse