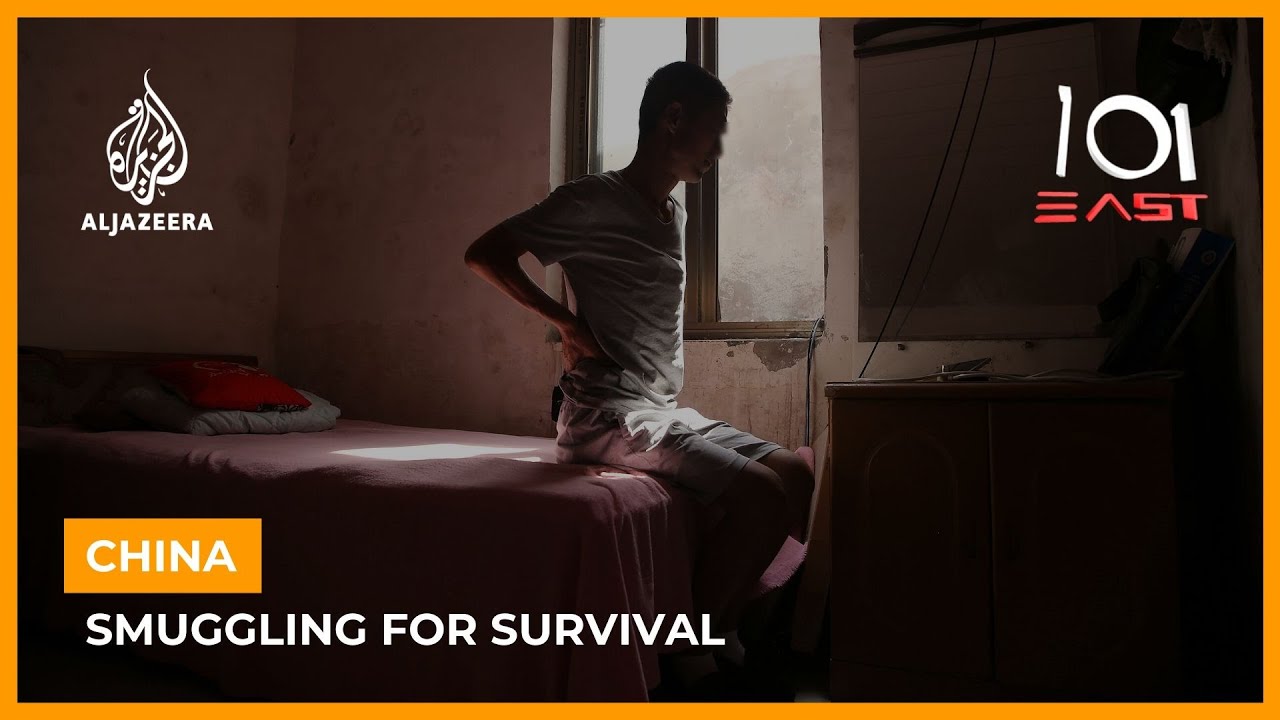 Wang JiJang scans the airport nervously as he prepares to board a flight from the Indian capital, New Delhi, to Beijing.

“To be honest, I’m really worried about going through customs this time,” he says.

Hidden in his bag are drugs that could send him to prison for years, but Wang is not your typical drug smuggler.

He is carrying cancer medication for a friend’s sick mother, one of a growing number of Chinese taking extreme risks to obtain drugs deemed illegal in their country.

Driven to desperation by the high cost of many pharmaceuticals in China, some travel to India to buy generic versions.

Pharmacies catering to Chinese patients are springing up across the capital.

“My conscience told me I should keep going. If it’s illegal in China, go to India,” he says. “Go to India and make a proper career out of this. Perhaps this is more worthwhile than being a doctor.”

Now his company has 100,000 Chinese customers and makes a substantial profit. But to ensure his packages pass smoothly through Indian customs, Gao says he has to pay regular bribes.

“We have no choice. It’s only by paying this that our packages make it through customs,” he says.

101 East follows those smuggling to survive.
Gao Fei relocated to India in 2015 from China to set up a pharmacy after serving a year-long sentence in prison for selling Indian generic drugs.