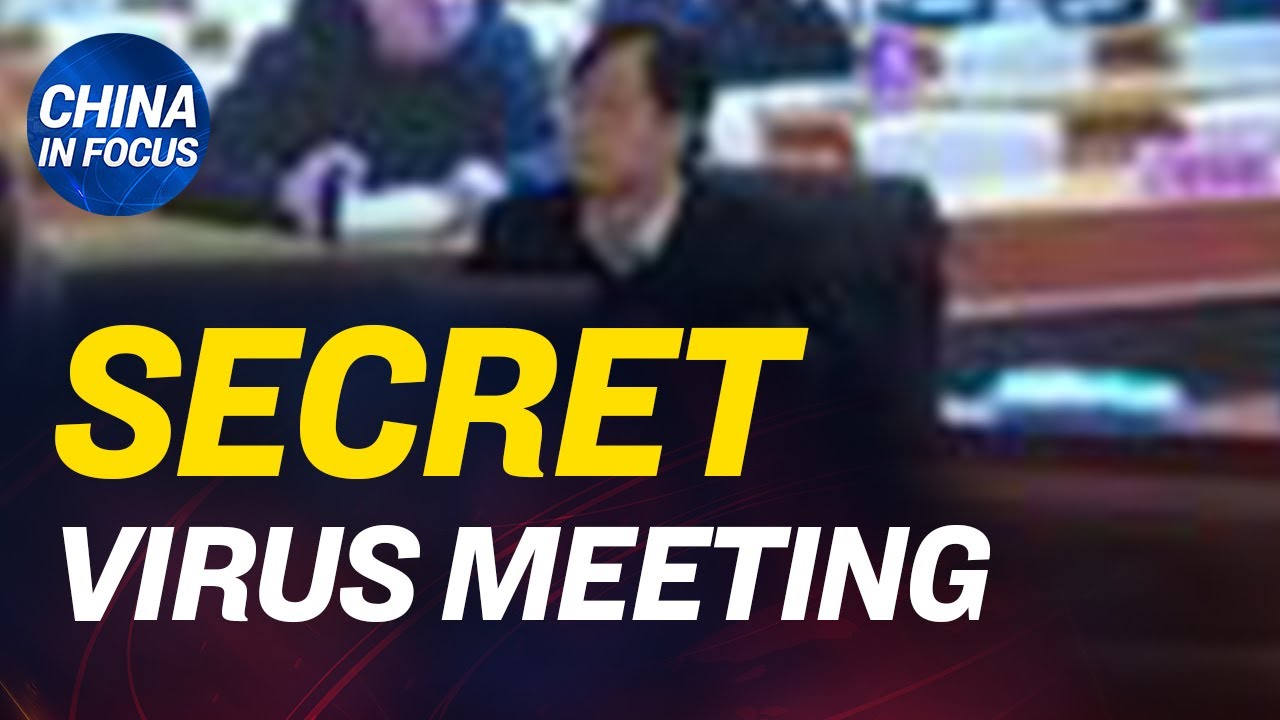 There’s mounting evidence the Chinese regime knew about the virus outbreak long before they alerted the public. Photos from a secret meeting in January, obtained by NTD, reveals more.

The capital in China’s northernmost province is set to lower the outbreak risk level for one district to low. But is the situation really under control? A local resident tells us more.

Former Trump-advisor and China-critic Steve Bannon facing a smear campaign from China’s state media. This, after he says the Chinese regime is afraid of the truth.

China is exploiting the market turmoil amid the pandemic and seeking to buy up western companies. A latest US bill is introduced to protect American companies against Chinese predatory investment.

And a new effort in the US to bring manufacturing back home from China. One congressman says he’ll introduce a bill soon to help companies financially, as they make the transition.