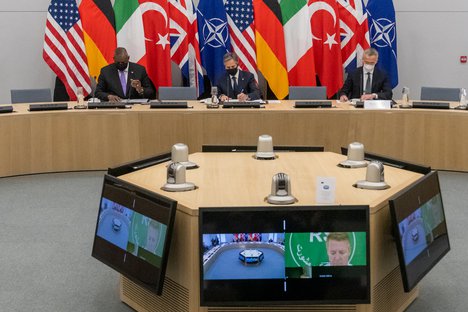 China’s ministry of foreign affairs has accused Nato of messing up Europe and stirring up conflicts in the Asia-Pacific region, after the UK’s foreign secretary told China it should

“play by the rules“

In a speech at Mansion House in London on Wednesday, Liz Truss renewed calls to boost Nato in the… read full story