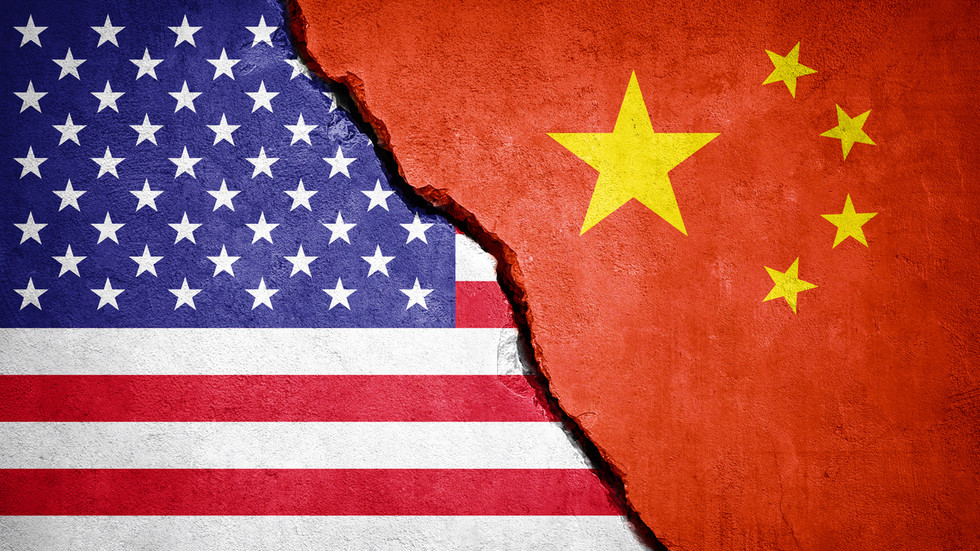 Ministry spokesperson Wu Qian on Thursday commented on accusations from unnamed US officials that Beijing knew in advance about Russia’s attack on Ukraine and that China had even asked Moscow to delay it until after the Beijing 2022 Winter Olympics.

Wu condemned the claims, along with reports about China allegedly offering military assistance to Russia, saying there was “absolute disinformation” which only serves the purposes of “shifting blame to and slinging mud at China.”

The accusations show “the true face of the US as a liar and trouble maker,” he said, adding that his country firmly opposes attempts by the US to spread “false and malicious information targeting China on the Ukraine issue.”

The ministry spokesperson stressed that the Ukraine war had resulted from various reasons and within a “complex historical context,” but added that “we all understand which big power bears the biggest responsibility for today’s crisis,” in an apparent jibe at Washington.

Wu said Beijing wants “all parties” to “keep the door open for dialogue, consultation and negotiation to de-escalate” the situation in Ukraine and that China will play a “constructive role in seeking and realizing peace.”

He called for a “a balanced, effective and sustainable European security architecture” and pointed out that since the founding of the People’s Republic of China, the country has “never invaded other countries, never engaged in proxy wars, never sought spheres of influence, nor participated in any military bloc confrontation.”

Wu Qian’s remarks came on the same day Russian Foreign Ministry spokeswoman Maria Zakharova said that Ukraine, along with EU countries, had turned into “instruments” of the United States.

Russia attacked Ukraine in late February, following a seven-year standoff over Kiev’s failure to implement the terms of the Minsk agreements and Russia’s recognition of the Donbass republics with capitals in Donetsk and Lugansk. The German- and French-brokered protocols had been designed to regularize the status of those regions within the Ukrainian state.

Russia has demanded that Ukraine officially declare itself a neutral country that will never join the US-led NATO military bloc. Kiev insists the Russian offensive was completely unprovoked, denying claims it was planning to retake the Donbass republics by force.

Since the Russian offensive began, the US, along with its international partners, imposed a slew of unprecedented sanctions against Moscow.

Source: China says ‘everyone knows’ who is most to blame for Ukraine war