One more step closer to the kinetic war to come… 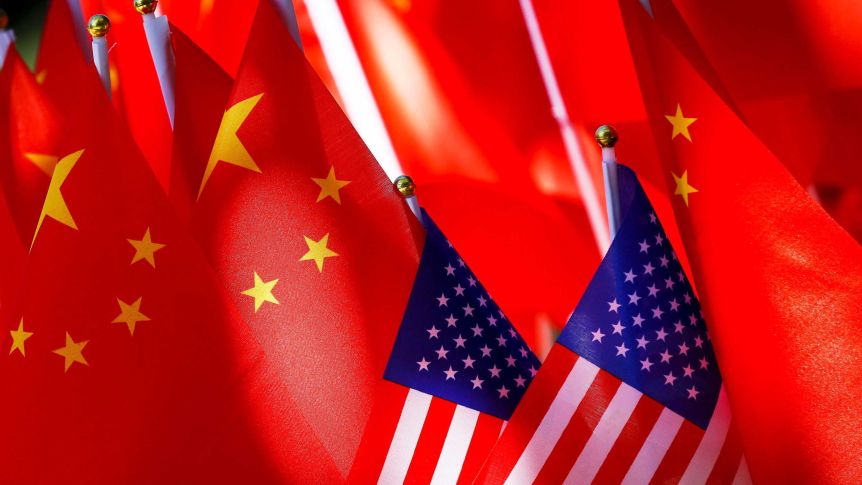 Beijing orders the US to close its consulate in the western city of Chengdu in retaliation for the Trump administration’s order for China to close its Houston consulate.

China has ordered the United States to close its consulate in the western city of Chengdu, ratcheting up a diplomatic conflict at a time when relations have sunk to their lowest level in decades.

The move was a response to the Trump administration’s order this week for Beijing to close its consulate in Houston after Washington accused Chinese agents of trying to steal medical and other research in Texas.

The Chinese foreign ministry appealed to Washington to reverse its “wrong decision”.

Chinese-US relations have soured amid a mounting array of conflicts including trade, the handling of the coronavirus pandemic, technology, spying accusations, Hong Kong and allegations of abuses against Chinese ethnic Muslims.

“The measure taken by China is a legitimate and necessary response to the unjustified act by the United States,” said a foreign ministry statement.

“The current situation in Chinese-US relations is not what China desires to see. The United States is responsible for all this,” the ministry said.

“We once again urge the United States to immediately retract its wrong decision and create necessary conditions for bringing the bilateral relationship back on track.”

#BREAKING – China’s govt announces it will force the US to shut its consulate in the south-western city of Chengdu – in retaliation for Washington forcing the closure of China’s Houston consulate. pic.twitter.com/pCoe6lA8iL