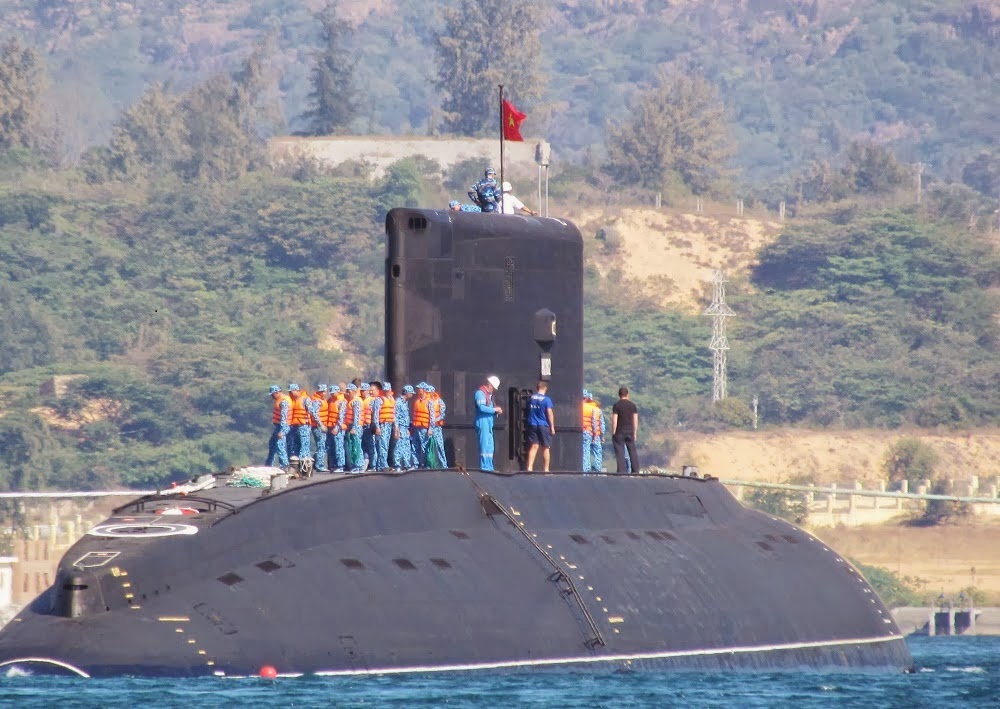 The US decision to lift its ban on arms sales to Vietnam will cause serious trouble to China’s national security, the Xinhua-published Reference News reported on Oct. 5.John Kerry, the US secretary of state, informed Vietnamese deputy prime minister Pham Binh Minh on Oct. 2 that Washington has decided to partially lift its ban on sale of arms to Hanoi.State Department spokesperson Jen Psaki said Washington will now allow the sale of lethal maritime security capabilities and for surveillance on a case-by-case basis to Hanoi. This includes both boats and air assets to increase the capability of the Vietnamese coast guard, navy and air force in the South China Sea.

A source from the US government said the easing of the ban recognizes improvements by Vietnam’s government on human rights. 11 political prisoners have been released by the country’s communist regime this year. The United States has also affirmed progress in religious freedom in the country.
The move, however, is primarily driven by US national security interests in the region, as Vietnam has become a valuable partner to keep an increasingly assertive China in check in the disputed South China Sea.Beijing is needled as it is embroiled in territorial disputes with Hanoi over the Paracel and Spratly islands. Russia is already providing advanced fighters, submarines and warships to Vietnam. If the United States now joins to provide advanced weapons systems such as helicopters and fighters, Vietnam will certainly become a much more formidable adversary in a potential conflict.

Pham Binh Minh said China should not be concerned about where Vietnam purchases its weapons from, however. “If we do not buy weapons from the United States, we (would) still buy from other countries,” Minh said at the Asia Society in New York. “Why should China bother about that?” To strengthen its capability against future Chinese expansion into the South China Sea, Vietnam has earmarked hundreds of millions of dollars to build more vessels, he said.