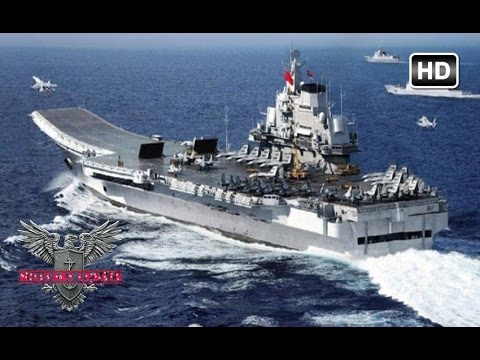 David Ochmanek, who, as Deputy Assistant Secretary of Defense for Strategy, stated on Monday that “Russia’s future looked to be increasingly integrated with the West.” That statement is no longer true. In fact, not only is Russia a growing threat to United States security, a series of Pentagon war games has revealed that the United States cannot defeat a Putin led Russia, given the present set of circumstances.

Pentagon War Games Spells Bad News for the U.S. Military
The Pentagon, along with other Defense Department planners, have come to a frightening realization. The U.S. military routinely comes up on the losing end of any conflict with Russian troops, Foreign Policy (FP) reported Monday. Russian superiority is not limited to any one theater of action. America’s ineptitude spans the entire globe.


The present analysis is simultaneously following along two track. One set of scenarios has focused in on what the U.S. could do as part of NATO, if Russia were to launch an offensive against an alliance member(s). The other scenario examined what actions the U.S. could hypothetically take outside the NATO sphere of influence. Both plans scenarios focuses on Russian incursions into the Baltic States, as this is the most likely scenario.

In addition, planners are not focusing solely on traditional warfare but on so-called “hybrid” tactics Moscow used to infiltrate and take Crimea in the Russian take over of the are. Accompanying this scenario include the use unaffiliated operatives and forces, manufactured protests and, of course, elements of cyberwarfare, where the U.S. is woefully weak.


Germany, France and Italy’s Motivation to Leave NATO
Germany just threw its support of Putin putting boots on the ground in Syria to fight the CIA created ISIS. Germany is on the edge of leaving NATO. The United States has responded with shipping its most modern nuclear weapons to Germany last week. If NATO is on the rocks, and that almost certainly appears to be the case, the U.S. has a very narrow window from which to launch an attack upon Russia to counter its moves in Syria, its growing threat to the Baltic states and its newly forming partnership with Germany which serves to undermine NATO. This is clearly what the shipment of nuclear missiles to Germany, this week, and this increases the possibility that the war will be a case of happening sooner, not later.