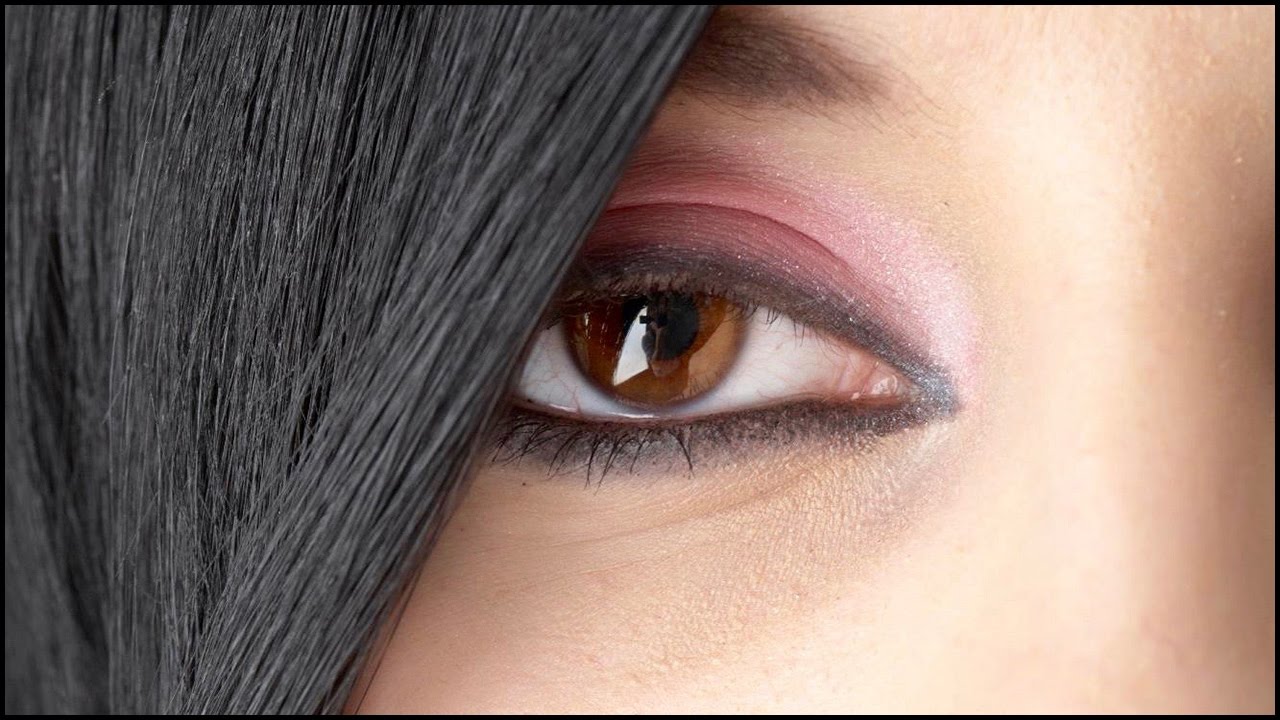 The measures are part of a growing campaign to reinforce China’s national security against what the Communist Party sees as rising internal and external threats.

The aim: to motivate citizens to “gradually build up a steel Great Wall against spies and espionage,” according to a statement from the Beijing City National Security Bureau.

“Beijing is the top choice for overseas spy agencies and other hostile forces to conduct activities of infiltration, subversion, division, destruction and information theft,” the statement said.

Two years ago, China set up a national hotline for citizens to report on suspected spies or espionage activities. Last year, it marked its inaugural National Security Education Day on April 15 with warnings about spying, including a comic-book poster warning young female government workers about dating handsome foreigners, who could turn out to have sinister motives.