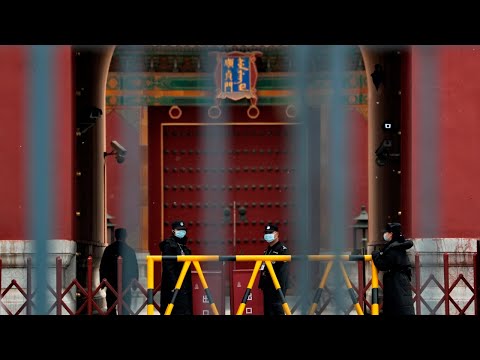 The Chinese Communist Party is trying to turn the consequences of COVID-19 into a “weaponised strategy for itself” according to Executive Director of the Australian Strategic Policy Institute Peter Jennings.

Mr Jennings said although COVID-19 may not have been deliberately released, China “most certainly does have biological warfare programs”. Through the spread of the virus, China is trying to “gain advantage against other countries,” while also trying to “distract its population”.

He told Sky News host Sharri Markson, once Beijing became aware of the existence and the severity of the virus, it was “making calculated steps to work out how it could emerge from this crisis more successful” than other nations. “There has been lies and duplicity aplenty from the Communist Party”. Image: AP