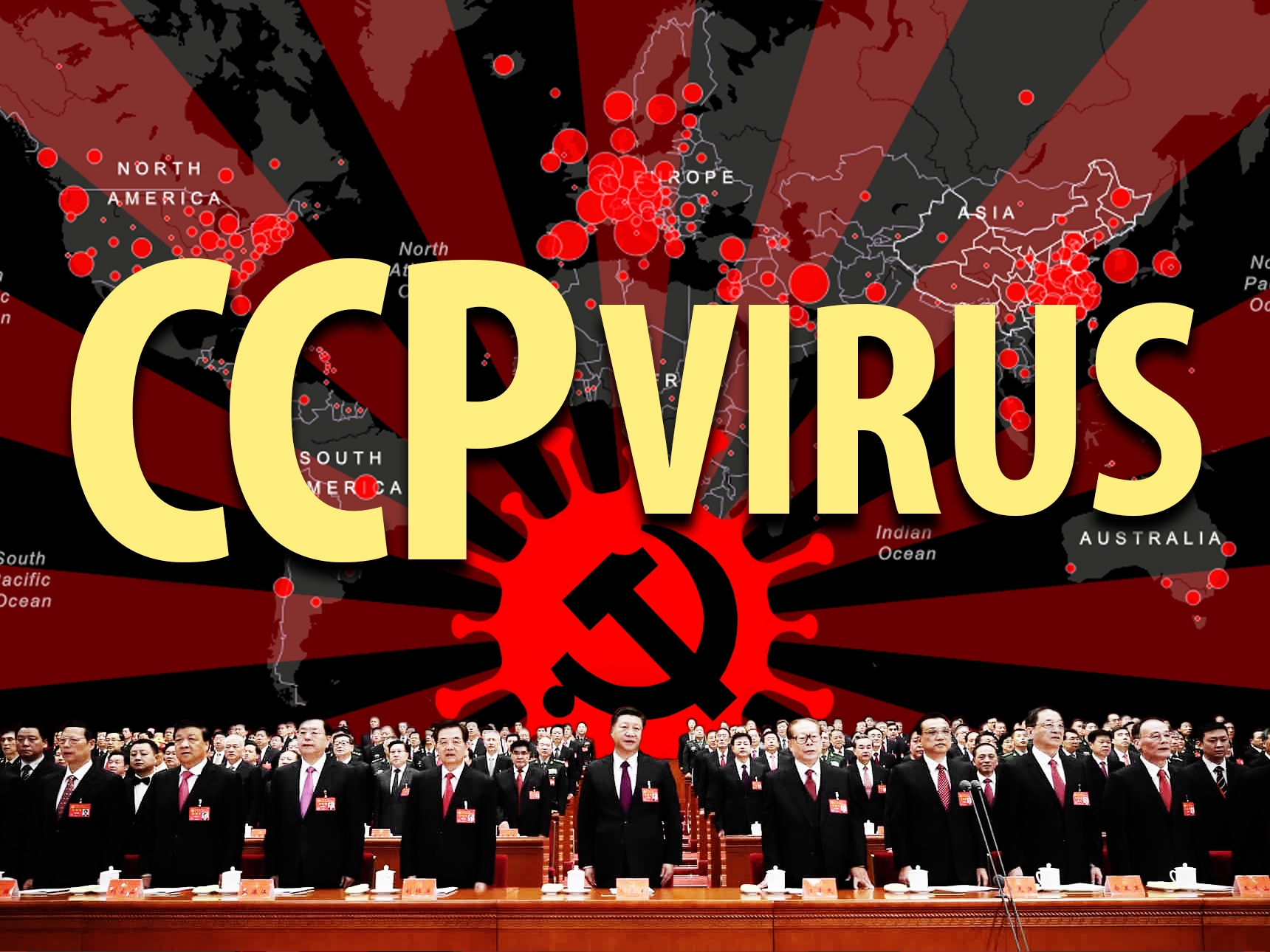 (Minghui.org) As President Trump is preparing to reopen America after months of lockdown due to the COVID-19 pandemic, many lawmakers in the US are also introducing bills and calling for investigations to hold the Chinese Communist Party (CCP) accountable for the “worst cover-up in human history.”

The “Justice for Victims of COVID-19 Act”

On April 14, 2020, Sen. Josh Hawley introduced the “Justice for Victims of COVID-19 Act,” which would eliminate China’s sovereign immunity and create a private right of action against the Chinese government for silencing whistleblowers and withholding critical information regarding the coronavirus. 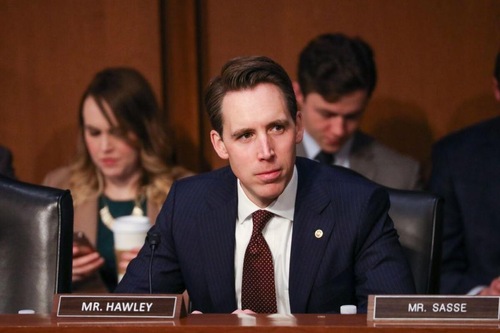 If the bill is passed, it will make the government of Chinese Communist Party (CCP) liable for civil claims in U.S. courts by:

– Making the CCP liable for civil lawsuits in U.S. courts by establishing a private right of action, for any reckless action it took that caused the pandemic in the U.S;– Allowing courts to freeze the Chinese government so victims can enforce their claims;– Establishing the Justice for Victims of COVID-19 Task Force at the State Department to investigate how the CCP and the World Health Organization distorted and covered up the outbreak, as well as leading an international effort to secure compensation from the Chinese government.

Sen. Hawley said in a statement, “There is overwhelming evidence that the Chinese Communist Party’s lies, deceit, and incompetence caused COVID-19 to transform from a local disease outbreak into a global pandemic. We need an international investigation to learn the full extent of the damage the CCP has inflicted on the world and then we need to empower Americans and other victims around the world to recover damages. The CCP unleashed this pandemic. They must be held accountable to their victims.”

Rep. Michael McCaul, a ranking member of the House Foreign Affairs Committee, said he has also called for the State Department to investigate the CCP’s mishandling and cover-up about the pandemic.

Rep. McCaul said in an interview with Fox News on April 16 that the CCP engineered the “worst coverup in human history” by failing to fully inform and protect their own people and the world from the coronavirus pandemic.

Secretary of State, Mike Pompeo revealed on April 17, also in an interview with Fox News, that “This authoritarian regime had information, had data. It’s very clear now that the Chinese Communist Party and the World Health Organization didn’t put that information out into the international space as they’re required to do in a timely fashion. And the result of that is that we now have this global pandemic. We’re still suffering that today.”

He added that his team is “still trying” to get China to allow scientists into the P4 lab in Wuhan to investigate, where many have suspected to be the place from which the virus was leaked.

“I am very confident that at this moment, this moment where the Chinese Communist Party failed to be transparent and open and handled data in an appropriate way will cause many, many countries to rethink what they were doing with respect to their telecom architecture,” Pompeo said, referring to the Chinese telecom company Huawei’s 5G technology that the U.S. has warned of severe security risk, due to Huawei’s close ties with Chinese military and government.

He said at the end of the interview that he hoped “every business leader around the world will take a look at what’s transpired over these past weeks and make good decisions for their companies about whether they’re prepared to deal with the political risk of continuing to operate from China.”