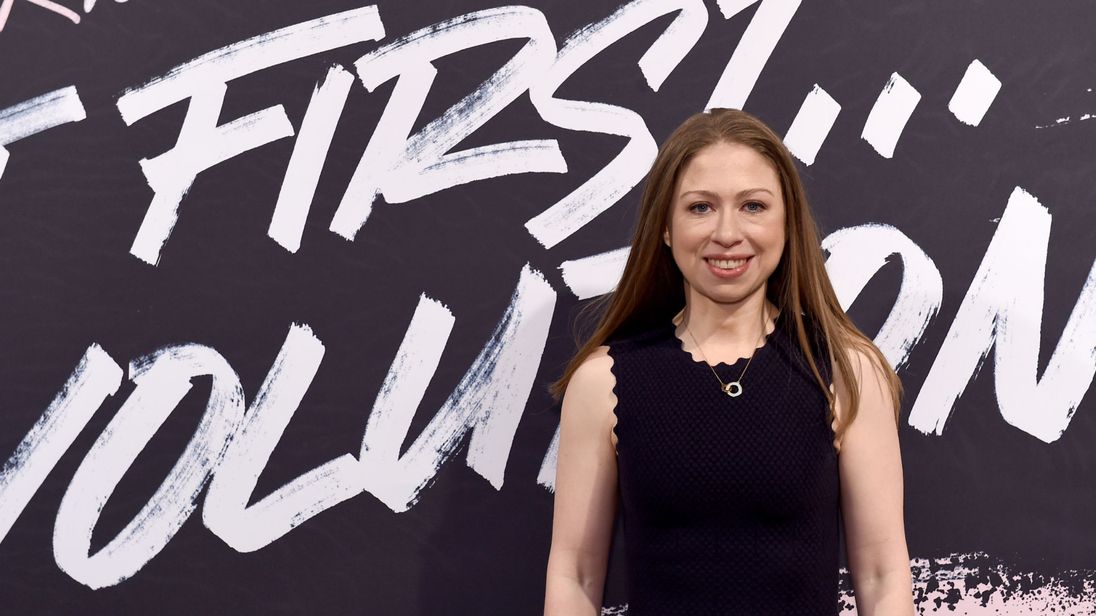 The daughter of ex-president Bill and 2016 hopeful Hillary says she would consider running if she could make a positive impact.

Source: Chelsea Clinton: I definitely may run for office

Chelsea Clinton has said she has not ruled out running for office in the future – although she is not interested in getting into politics for now.

The daughter of former president Bill and 2016 hopeful Hillary told the Edinburgh Book Festival that a bid for now would be a “definite no” but “a definite maybe in the future because who knows what the future is going to bring?”

Ms Clinton, who was promoting her children’s book on women facing adversity, said she “abhorred” the current president, but said she was immensely grateful for what her congresswoman and senators were doing to “stop him at every point”.

If that were to change, however, she suggested a political future may be on the cards.

“If my city councillor were to retire, if my congresswoman were to retire, my senators, and I thought that I could make a positive impact, then I think I would really have to ask my answer to that question,” she said.

Hillary Rodham Clinton lost the 2016 presidential election to Donald Trump in what for many was a shock turn of events, and which Ms Clinton described as an “emotional gut punch”.

Chelsea Clinton also spoke about her mother’s loss in the presidential race and how it had affected her family.

“She just has continued to persist forward in trying to have a positive impact in politics and outside politics in the way that I have seen her do my entire life,” she said.

“I’m not remotely surprised that she hasn’t pulled the covers over her head because that’s just not who my mum is,” she said. 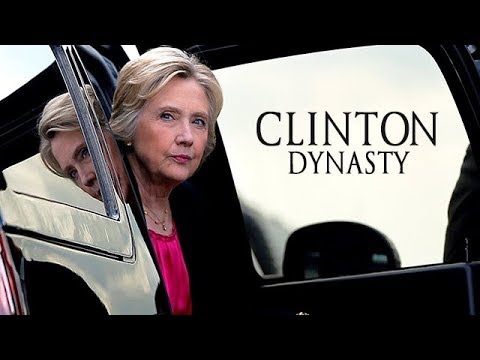