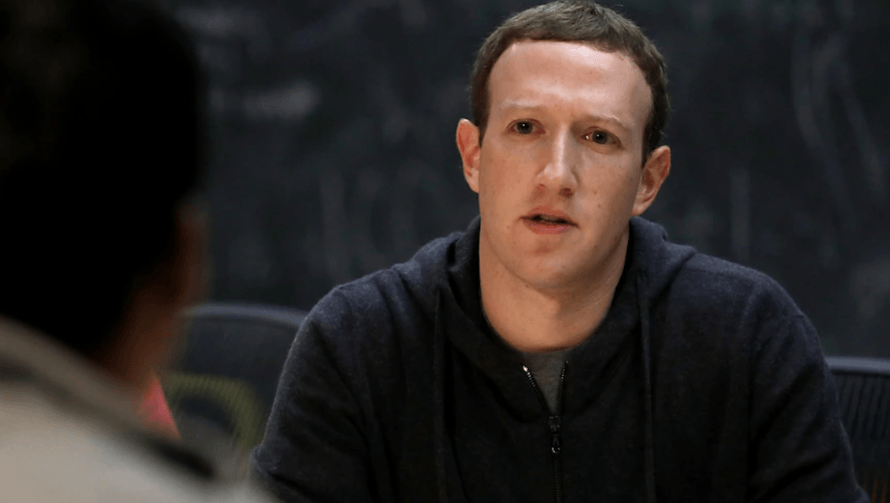 It has been a tumultuous day for Facebook and its investors after Apple revoked the company’s iOS enterprise developer certificates due to damning revelations about Facebook bribing teens into supplying the company with reams of personal data, which it is believed to have used to improve its ad microtargeting and keep tabs on its rivals. This news, and the slight hit to FB stock that followed, was soon followed by a solid earnings report, which sent FB shares higher in after-hours trading.

But employees at Facebook’s office may have been distracted from all of the goings-on on Wednesday. Why? Because Apple’s ban reportedly unleashed chaos inside FB HQ as employees suddenly found it impossible to open the company’s internal apps on their iPhones, according to Business Insider.

Facebook’s thousands of employees are reportedly unable to use the company’s internal iOS apps after it was caught running a data-gathering research app that violated Apple’s developer policies.

Apple said on Wednesday that it had revoked Facebook’s certificates giving it access to a special enterprise program that companies can use to distribute internal apps and tools outside the public App Store.

While that has made for a hectic day for Facebook employees, Apple’s revocation of Facebook’s enterprise certificates hasn’t affected the public’s ability to download and use the Facebook app on iOS devices.

That followed an initial report from the Verge claiming that the revocation of FB’s developer certificate – in retribution for abusing the license, which is supposed to be for employee-only internal apps, to bribe kids into handing over all their private data – included shutting down all of Facebook’s internal apps.

Apple has shut down Facebook’s ability to distribute internal iOS apps, from early releases of the Facebook app to basic tools like a lunch menu. A person familiar with the situation tells The Verge that early versions of Facebook, Instagram, Messenger, and other pre-release “dogfood” (beta) apps have stopped working, as have other employee apps, like one for transportation. Facebook is treating this as a critical problem internally, we’re told, as the affected apps simply don’t launch on employees’ phones anymore.

The shutdown comes in response to news that Facebook has been using Apple’s program for internal app distribution to track teenage customers with a “research” app.

Facebook initially defended the research app that was at the center of TechCrunch’s report, but later opted to shut down the iOS version of the program.