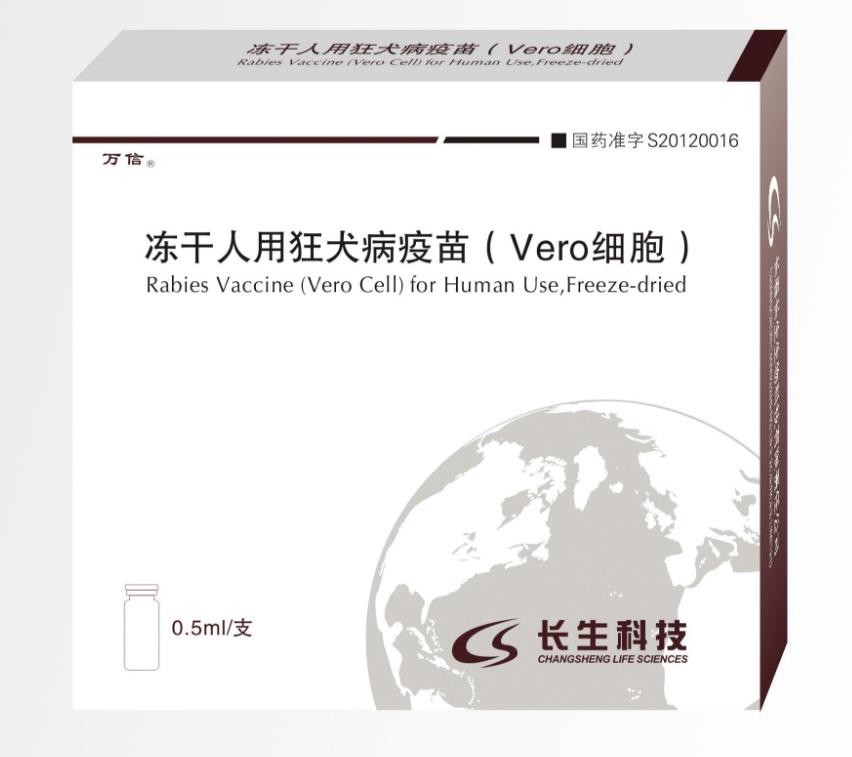 Chinese vaccine maker, Changchun Changsheng Life Sciences, involved in a defective vaccine case, was handed a bankruptcy ruling by a court in northeast China, according to an announcement today by the Shenzhen Stock Exchange, Xinhua reports.

The Intermediate People’s Court of Changchun, capital of Jilin province, ruled that Changchun Changsheng is insolvent and unable to pay its debts when they are due. Meanwhile, there is no possibility of reorganization, the announcement said.

Last year, authorities revoked their pharmaceutical production license and imposed a fine of more than 9.1 billion yuan on Changchun Changsheng for illegal production of vaccines.In July 2018, Shenzhen-listed Changsheng Biotechnology, made a public apology and voluntarily recalled all its rabies vaccines available on the market, state media reported at the time. The company said the recall would cost over 200 million yuan, CGTN reported.

In 2017, a batch of the vaccines immunizing children against whooping cough, diphtheria and tetanus had failed to conform to standards for biological potency.