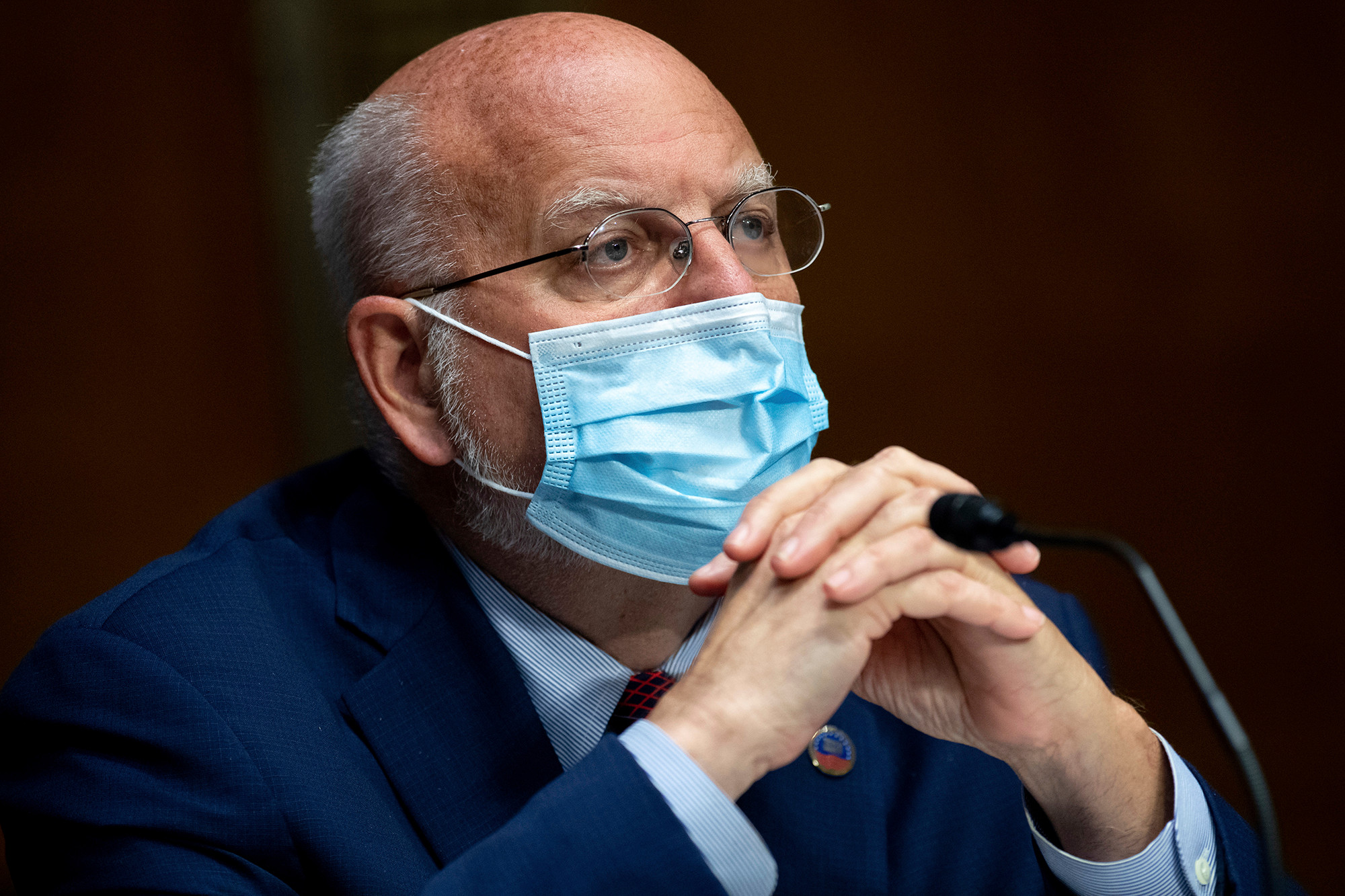 The head of the Centers for Disease Control and Prevention said Wednesday he would be “absolutely” comfortable with his grandchildren heading back to school despite the coronavirus pandemic.

Dr. Robert Redfield said he would only be hesitant about one of his 11 grandchildren, a grandson who has cystic fibrosis.

“But my other 10 grandchildren — of those, eight of them are school age — I’m 100 percent that they can get back to school,” Redfield told ABC’s “Good Morning America.”

“I think it’s really important to get our schools open,” he said, echoing President Trump’s repeated demand that schools reopen for in-person learning.

Redfield asserted that more than the economy was at stake.

“So it’s so important now to work together with school districts to figure out how they can take our guidelines and operationalize them in a practical way and to do it in a way that is safe.” 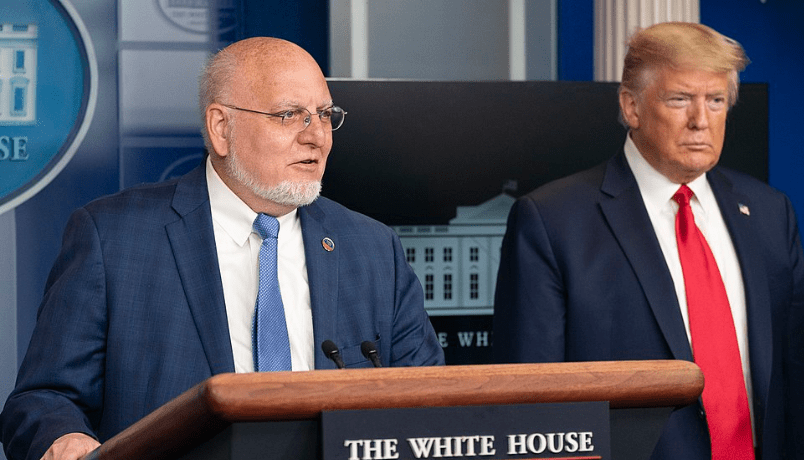 Dr Robert Redfield, the director of the Centers for Disease Control and Prevention (CDC), stated throughout an interview with “Good Morning America” that it is “critical” that we get kids back to school as quickly as possible, explaining that there will be health repercussions to not sending them back. He feels so positive that schools can open securely that he stated he would happily send his own grandchildren back to school.

Source: CDC Director Reveals He Would ‘Absolutely’ Send His Grandkids Back To School In The Fall | The Union Journal