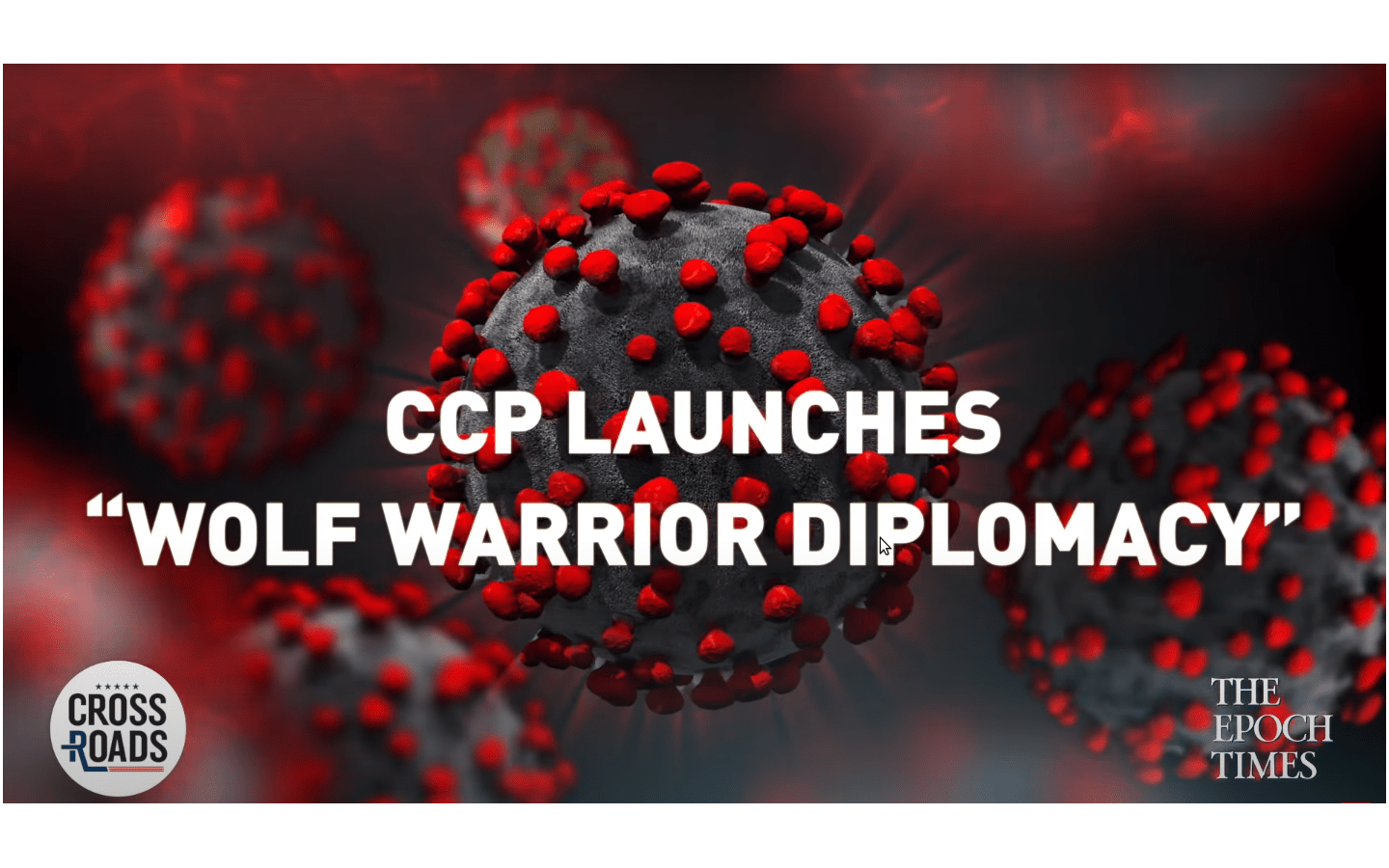 The Chinese regime has called on its envoys to implement a new policy of “Wolf Warrior Diplomacy” The policy carries with it an aggressive call to CCP diplomats around the world to strongly counter any criticisms against the regime, and to push the regime’s interests and narratives.

The policy may already be backfiring, however. In the EU, officials are noting that the regime’s efforts to pressure governments to follow the CCP’s narratives are showing that deals with the regime could come with an unseen cost. In Australia, after the CCP threatened financial consequences if the local government continues calling for investigations into China’s handling of the virus, the CCP’s once friendly facade has fallen off. 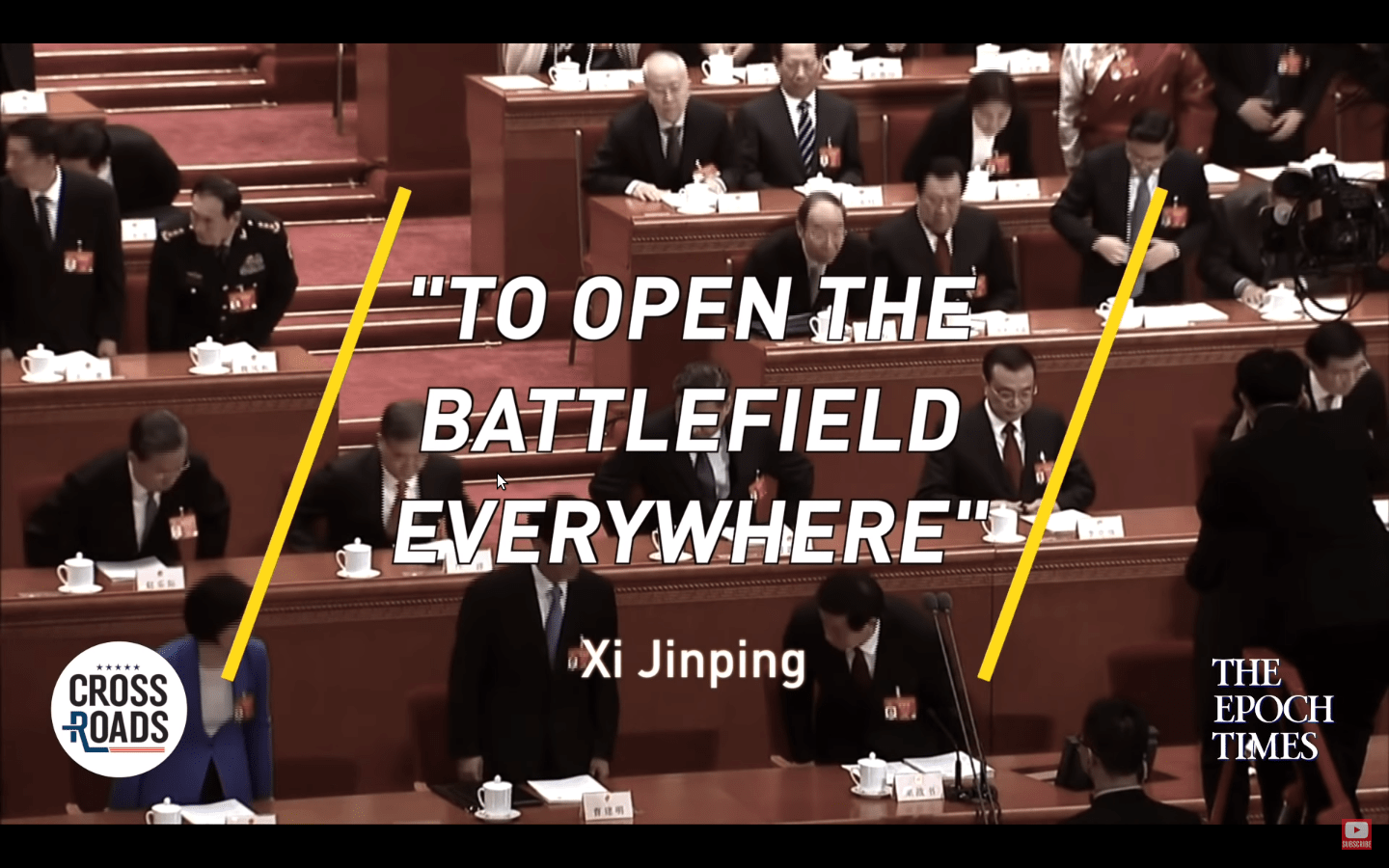 And in the United States, debates are now growing over online censorship and heavy-handed local politics used in the name of fighting against the CCP Virus. 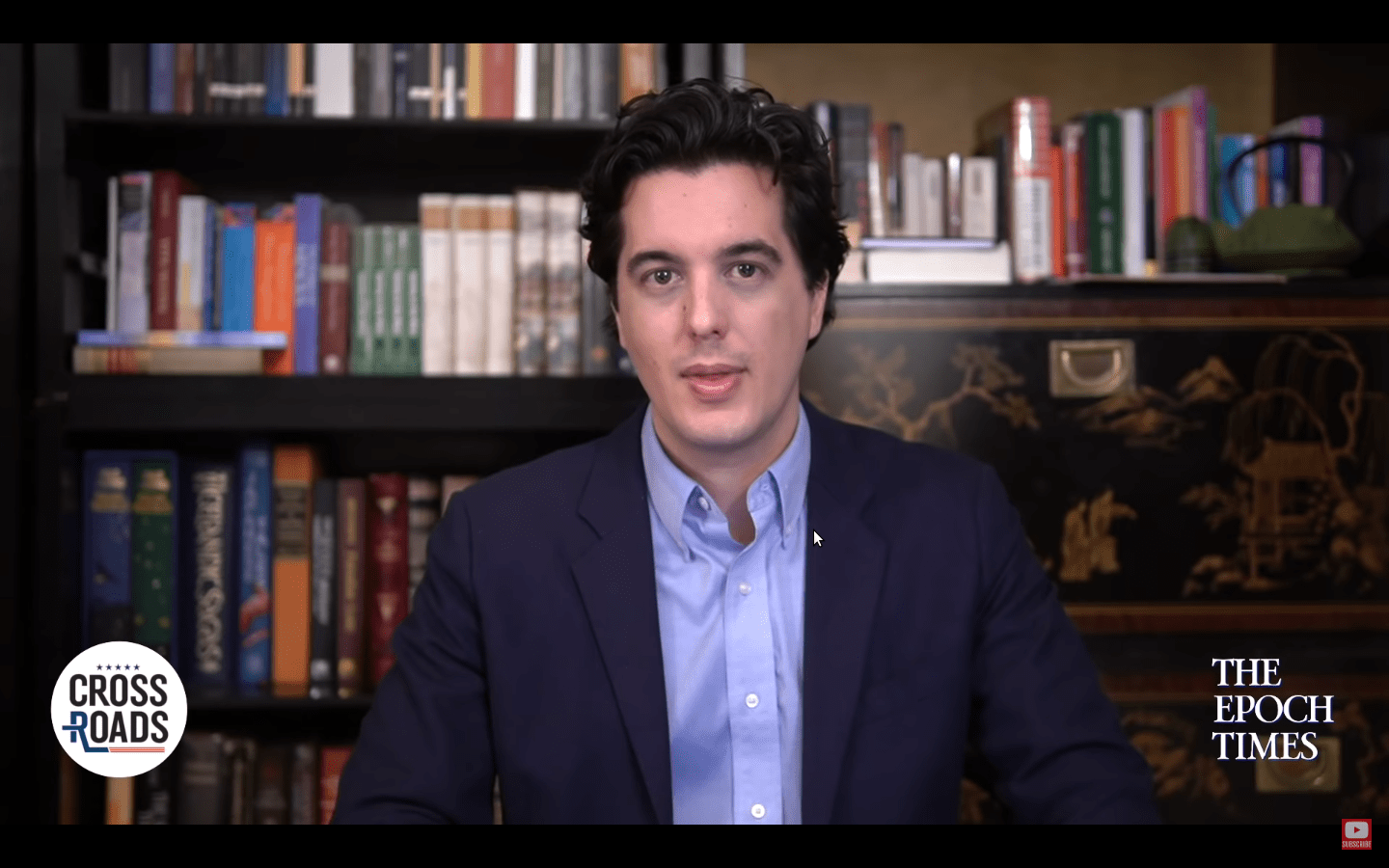 These stories and more in this episode of Crossroads. 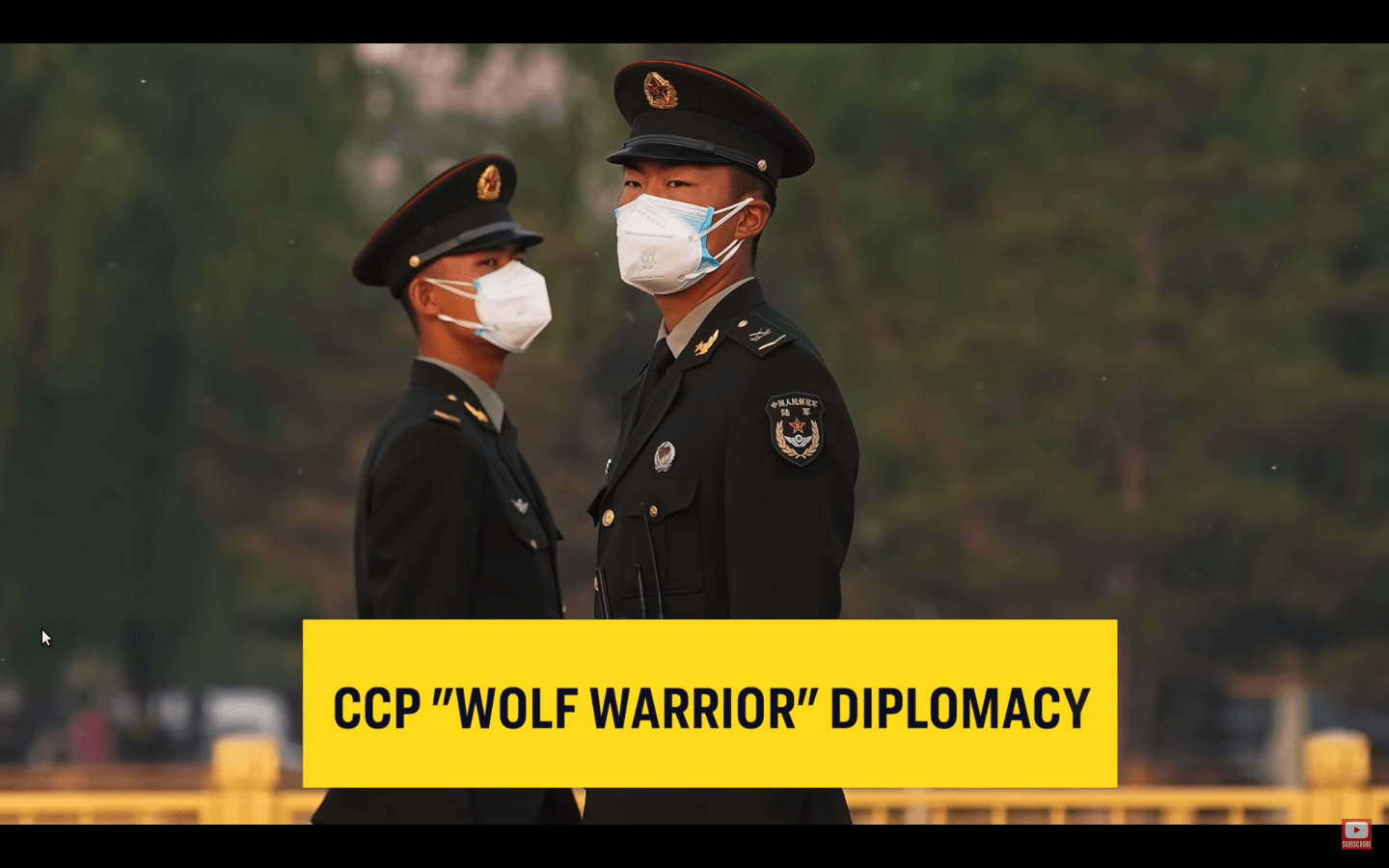 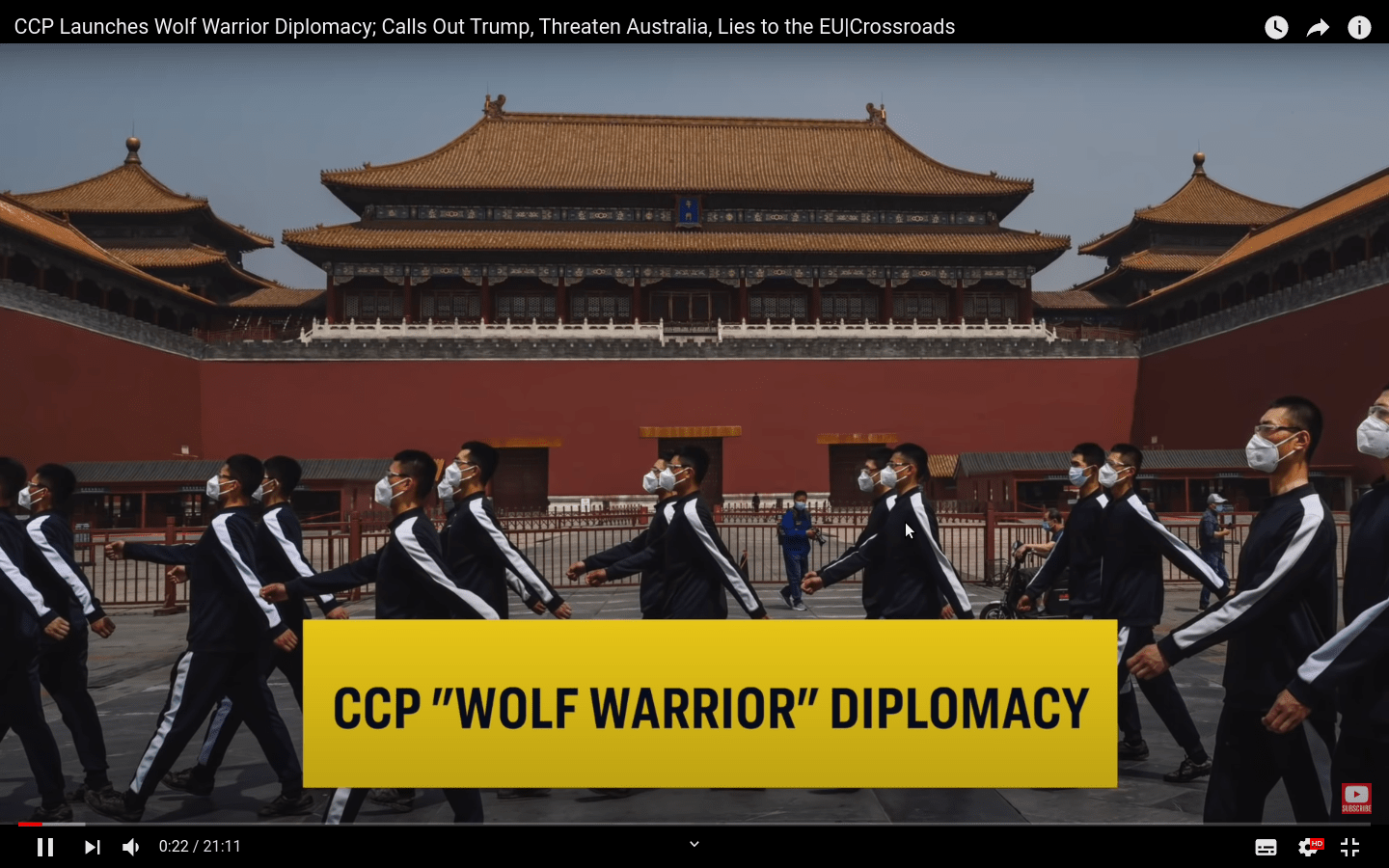