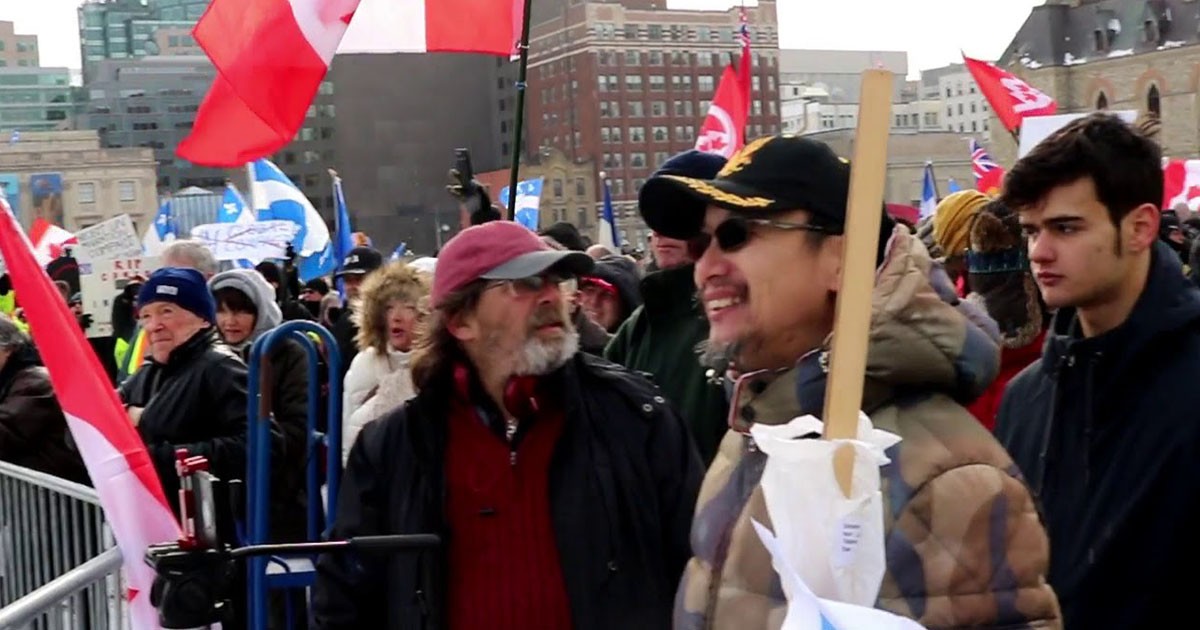 The U.N. Global Migration Pact that would make it a criminal offense for citizens and media outlets to criticize mass immigration.
This is a direct threat to freedom of speech, freedom of press and freedom of thought.

Just recently Bulgaria joined a growing number of countries that have decided not to sign the UN migration pact including the United States, Australia, Israel, Lithuania, Hungary, Croatia, Poland and Austria.

The UN is losing its ability to force Western countries to accept millions of refugees and migrants from all over the Middle East, Asia and Africa and provide them with free housing, food, money, health insurance and welfare benefits.

Britain, the US and Australia should stop funding the UN.

Countries that practice Sharia laws have been chosen to be human rights watchdogs.
Even a country like Iran has been given a seat in the UN Human Rights Council.
Iran Where women are stoned to death, where gays are executed in a public square.
Christians are brutally persecuted in the Islamic Republic of Iran.
Pastors are jailed for no reason, no reason other than for being Christian leaders. Christians have been lashed for sipping wine during prayer services; Christians have been brutally tortured for doing nothing more than practicing their faith.

Saudi Arabia is the head of the Human Rights Council, a country where there are no Christian citizens, even Christian migrant workers are persecuted by the authorities if they practice their religion.
No religion is allowed to exist in Saudi Arabia except Islam, anyone who leaves Islam is executed.

Pakistan is the worst country for Christians to live in.
Under sharia blasphemy law Muslims murder Christians on false charges of insulting the Prophet Muhammad and the Koran.

These countries are kidnapping the UN bodies to push the anti-Israel and anti-Western agenda.
They use the United Nations to attack Israel which is the only democratic state in the Middle East where Christians are free and women are not considered citizens in rank.

In the last two years Benjamin Netanyahu cut 90% of Israeli aid to the UN after U.N.’s Cultural Agency passed a resolution denying the Jewish and Christian connection to Jerusalem.
Western countries should follow Israel – Cut all funding & Announce Withdrawal From U.N.

Source: Canadians take to the streets to protest against UN Migration Pact “We will not surrender to the UN” – Free Speech Front