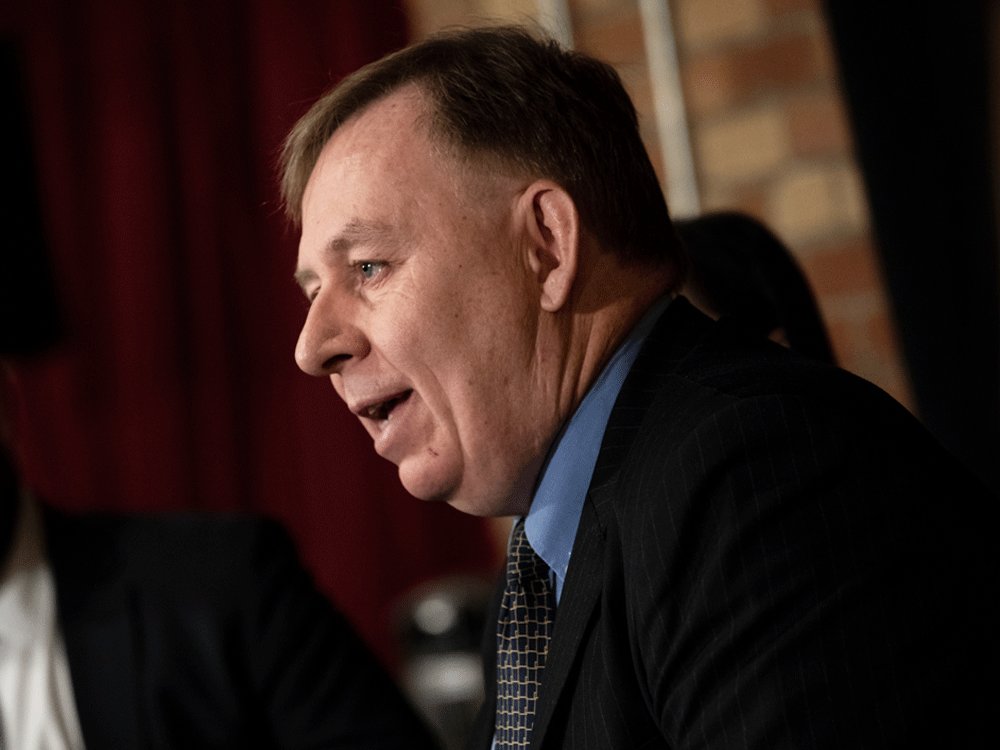 ‘Considering you have three children of similar age to the Snowden refugee children, why has there been a failure to immediately act to protect all three?’

The Canadian lawyer for refugees who helped whistleblower Edward Snowden evade capture in Hong Kong has appealed directly to Justin Trudeau to admit them to this country.

In a letter he planned to release at an Ottawa news conference Wednesday, Rob Tibbo asks the Liberal leader to intervene on behalf of two families still stranded in the city, after another of Snowden’s helpers and her daughter won refugee status here in January.