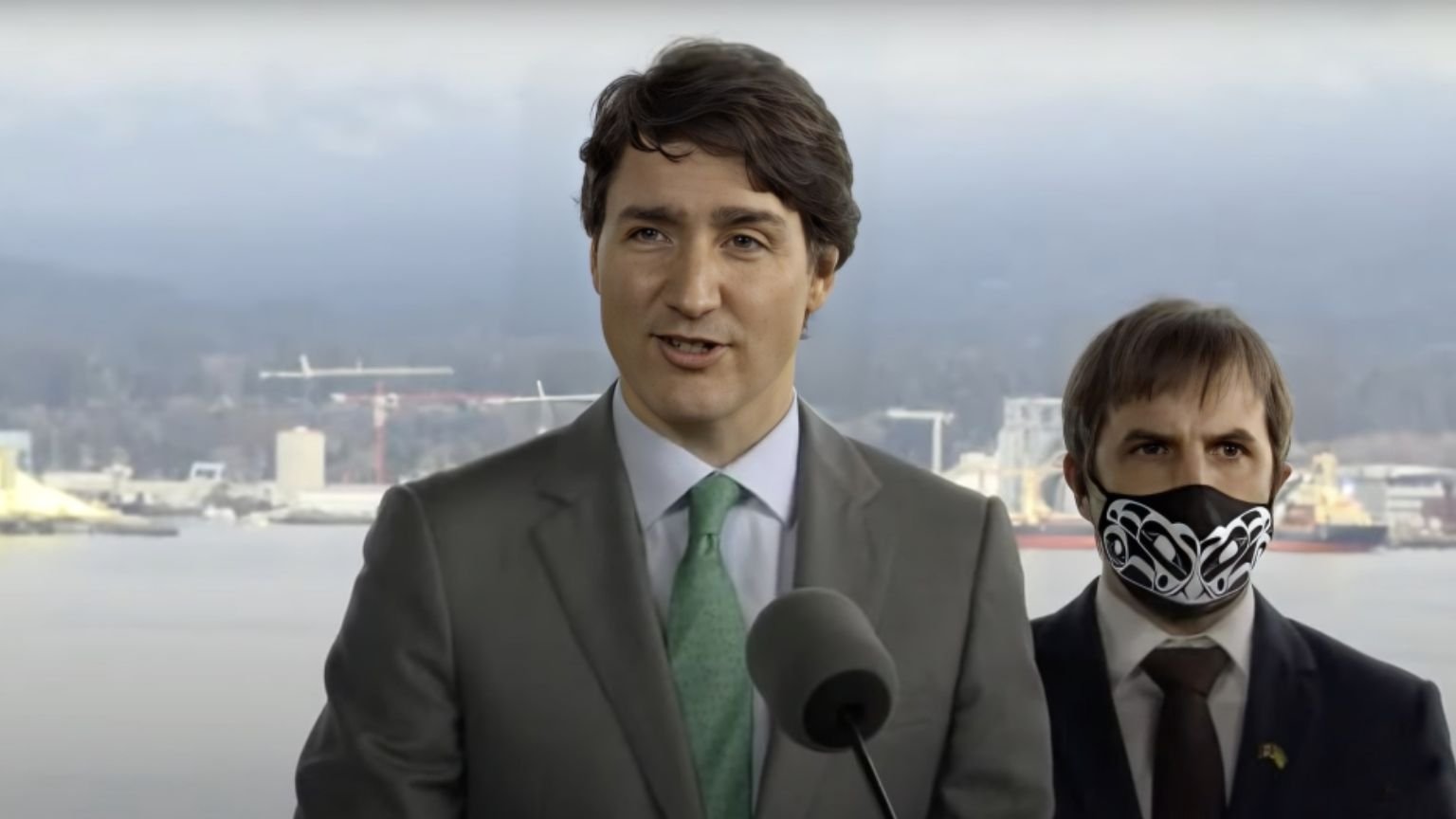 anada’s internet censorship legislation, Bill C-11, passed the House following a vote on Tuesday. The bill will now move to the Senate.

In the House, the bill passed by 208 to 117. Only members of the Conservative Party of Canada did not vote for it.

The bill gives the Canada Radio-television and Telecommunications Commission (CRTC) the authority to regulate “the internet and social media in the same way that it regulates national broadcasting,” according to former Heritage Secretary Steven Guilbeault.

“The bill is about ensuring that these platforms that act like broadcasters pay their fair share when it comes to Canadian culture,” Guilbeault added at the time.”It’s not about content moderation.”

“(Bill C-11) provides the CRTC the discretion to regulate user-generated content like a fan doing a cover song or someone making cooking videos in their kitchen or doing how-to-fix-a-bike videos,” said Jeanette Patell, the head of government affairs for YouTube Canada.

“The proposal by the government of Canada to allow the Digital Safety Commissioner to block websites is drastic,” Twitter wrote in a submission, sent in September.

“People around the world have been blocked from accessing Twitter and other services in a similar manner as the one proposed by Canada by multiple authoritarian governments (China, North Korea, and Iran, for example) under the false guise of ‘online safety’ impeding peoples’ rights to access information online.”