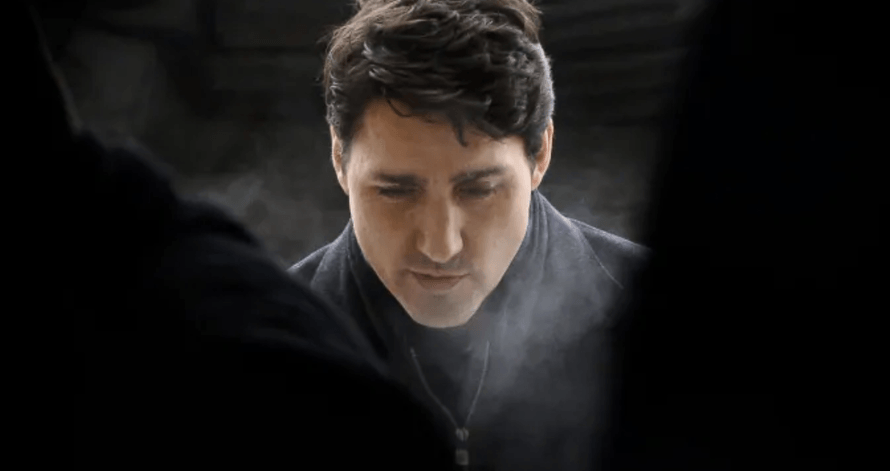 Michael Wernick, Canada’s highest-ranking civil servant and a key government official at the center of the SNC-Lavalin Group corruption scandal, unexpectedly announced his resignation on Monday.

Since it was exposed by a report in Canada’s Globe and Mail newspaper earlier this month, the scandal that’s become known as the SNC-Lavalin affair has already led to the firing of several of Trudeau’s close advisors and raised serious questions about whether the prime minister was complicit in pressuring the attorney general to offer a deferred prosecution agreement with a large, Quebec-based engineering firm. 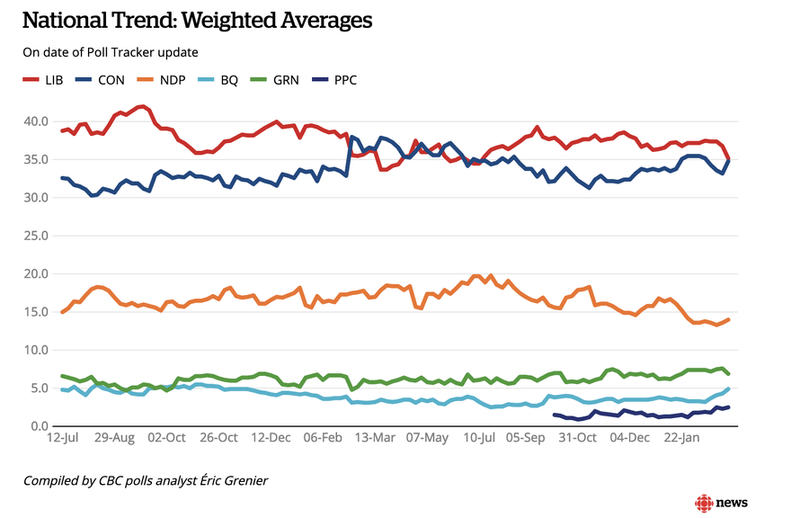 …it could cost Trudeau his position as prime minister and return control to the conservatives, according to the CBC.

Campaign Research showed the Conservatives ahead with 37% to 32% for the Liberals, while both Ipsos and Léger put the margin at 36% to 34% in the Conservatives’ favour. Since December, when both polling firms were last in the field, the Liberals have lost one point in Campaign Research’s polling and four percentage points in the Ipsos poll, while the party is down five points since November in the Léger poll.

Meanwhile, as the noose tightens around Trudeau, on Monday another of the key Canadian government officials at the center of the SNC-Lavalin scandal has quit his post.

In a scathing letter to Trudeau, Wernick said that “recent events” led him to conclude he couldn’t hold his post during the election campaign this fall.

“It is now apparent that there is no path for me to have a relationship of mutual trust and respect with the leaders of the opposition parties,” he said, citing the need for impartiality on the issue of potential foreign interference. According to Bloomberg, the exact date of his departure is unclear.

As we reported in February, Canada’s former justice minister and attorney general, Jody Wilson-Raybould, quit following allegations that several key Trudeau government figures pressured her to intervene to end a criminal prosecution against Montreal-based construction giant SNC. Wernick was among those she named in saying the prime minister’s office wanted her to pursue a negotiated settlement.

Wernick has since twice spoken to a committee of lawmakers investigating the case, and during that testimony both defended his actions on the SNC file and warned about the risk of foreign election interference, as “blame Putin” has become traditional Plan B plan for most politicians seeing their careers go up in flames.

“I’m deeply concerned about my country right now, its politics and where it’s headed. I worry about foreign interference in the upcoming election,” he said in his first appearance before the House of Commons justice committee, before repeating the warning a second time this month. “If that was seen as alarmist, so be it. I was pulling the alarm. We need a public debate about foreign interference.”

Because somehow foreign interference has something to do with Wenick’s alleged corruption.

Incidentally, as we wonder what the real reason is behind Wernick’s swift departure, we are confident we will know soon enough.

Anyway, back to the now former clerk, who is meant to be non-partisan in service of the government of the day, also criticized comments by a Conservative senator and praised one of Trudeau’s cabinet ministers.

Wernick’s testimony was criticized as overly cozy with the ruling Liberals. Murray Rankin, a New Democratic Party lawmaker, asked the clerk how lawmakers could “do anything but conclude that you have in fact crossed the line into partisan activity?” Green Party Leader Elizabeth May said he seemed “willing to interfere in partisan fashion for whoever is in power.”

Whatever Wernick’s true motives, he is the latest but not last in what will be a long line of cabinet departures as the SNC scandal exposes even more corruption in Trudeau’s cabinet (some have ironically pointed out that Canada’s “beloved” prime minister could be gone for actual corruption long before Trump). Trudeau had already lost a top political aide, Gerald Butts, to the scandal. A second minister, Jane Philpott, followed Wilson-Raybould in quitting cabinet.

Separately, on Monday, Trudeau appointed a former deputy prime minister in a Liberal government, Anne McLellan, as a special adviser to investigate some of the legal questions raised by the controversy. They include how governments should interact with the attorney general and whether that role should continue to be held by the justice minister.

As Bloomberg notes, the increasingly shaky Liberal government hasn’t ruled out helping SNC by ordering a deferred prosecution agreement in the corruption and bribery case, which centers around the company’s work in Moammar Qaddafi’s Libya. Doing so would allow the company to pay a fine and avoid any ban on receiving government contracts. That decision is up to the current attorney general, David Lametti; of course, such an action would only raise tensions amid speculation that the government is pushing for a specific political, and favorable for Trudeau, outcome.