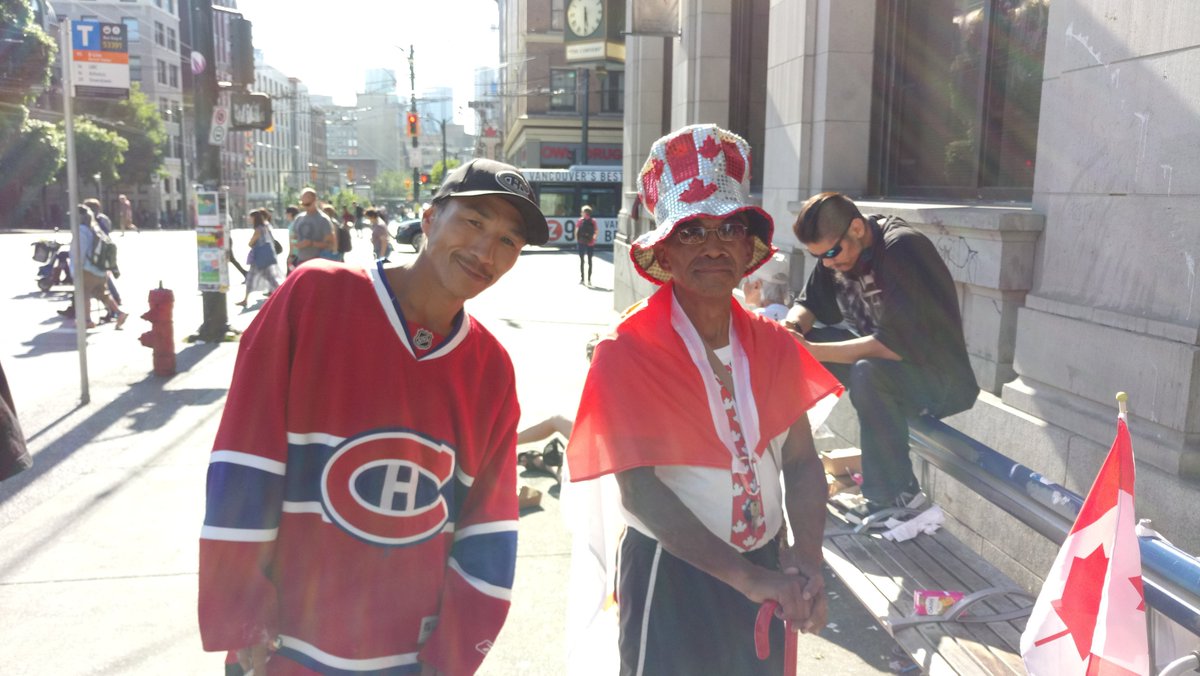 Here are some of the Highlights and Video  From Canada on it’s very special Canada Day.

Thousands of people gathered together at the Winnipeg intersection of Portage and Main to create a living flag. Watch the incredible timelapse of the event below.

Happy #CanadaDay to the men and women of the @CanadianForces who are serving on operations around the world #Canada150 pic.twitter.com/JTqjWRNRC9

This is the approximate 5-hour wait for thousands trying to get on Parliament Hill. #Canada150 #CanadaDay #Ottawa #ottnews pic.twitter.com/MWScjrYkU4

Bono and The Edge celebrate Canada 150 in Ottawa pic.twitter.com/kXoYfxx9xD

46,672 at Rogers Centre today, and many more watching across the nation. ??

Thank you, #BlueJays fans, for spending #CanadaDay with us. pic.twitter.com/zZJSgs0L16

Happy Canada Day to all of the great people of Canada and to your Prime Minister and my new found friend @JustinTrudeau. #Canada150