Business is booming at the Center for Transyouth Health and Development at Children’s Hospital of LA which has seen ~1150% increase in kids treated under Johanna Olson-Kennedy’s affirmative model:

(from her NIH grant application) 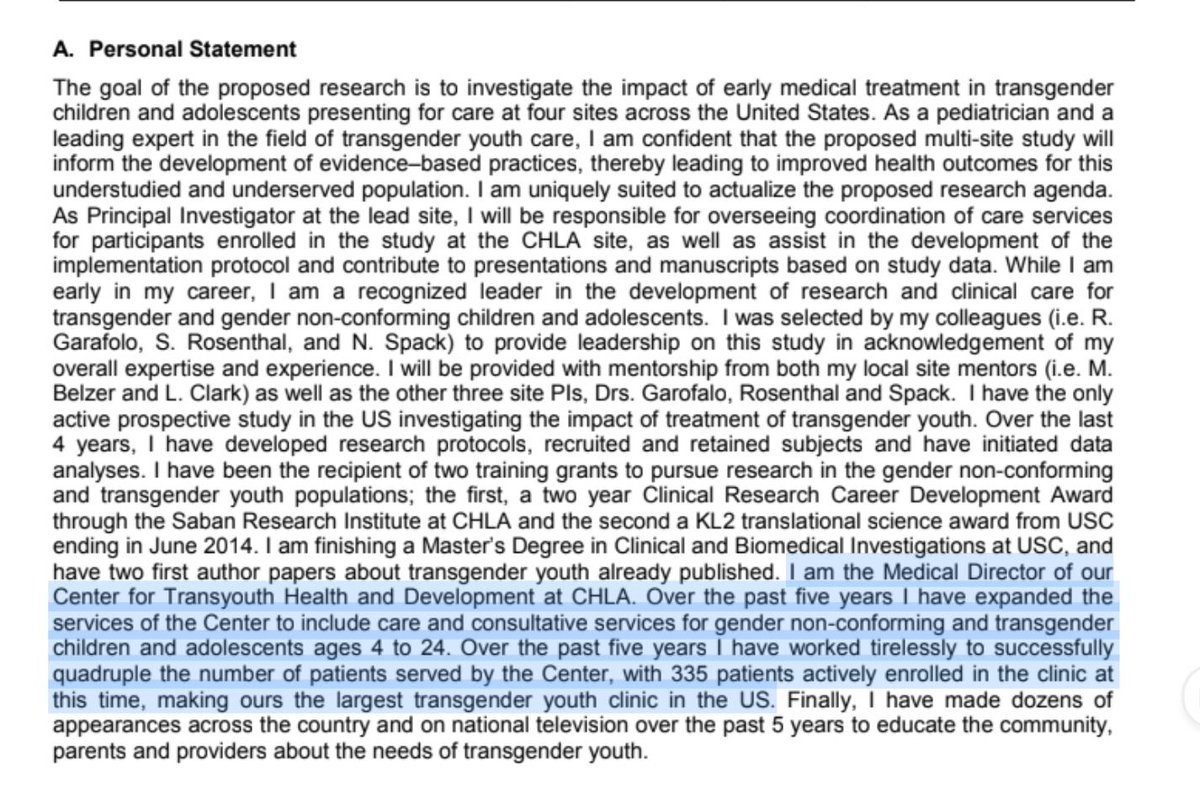 What makes Olson-Kennedy’s clinic different than other US clinics?

“The Center for Transyouth Health and Development rejects the gatekeeper model of care and focuses on how to help our patients and families in the least restrictive environment possible” chla.org/the-center-tra…

Olson-Kennedy “opposes mandating mental-health assessments for all kids seeking to transition. As she put it when we talked, “I don’t send someone to a therapist when I’m going to start them on insulin.” [nevermind that T1D kids receive mental health care] 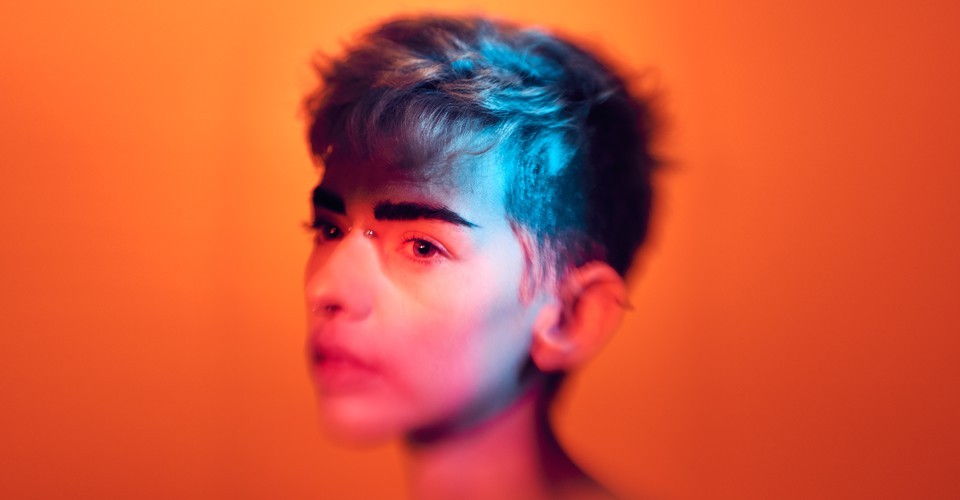 When Children Say They’re TransHormones? Surgery? The choices are fraught—and there are no easy answers.https://www.theatlantic.com/magazine/archive/2018/07/when-a-child-says-shes-trans/561749/ 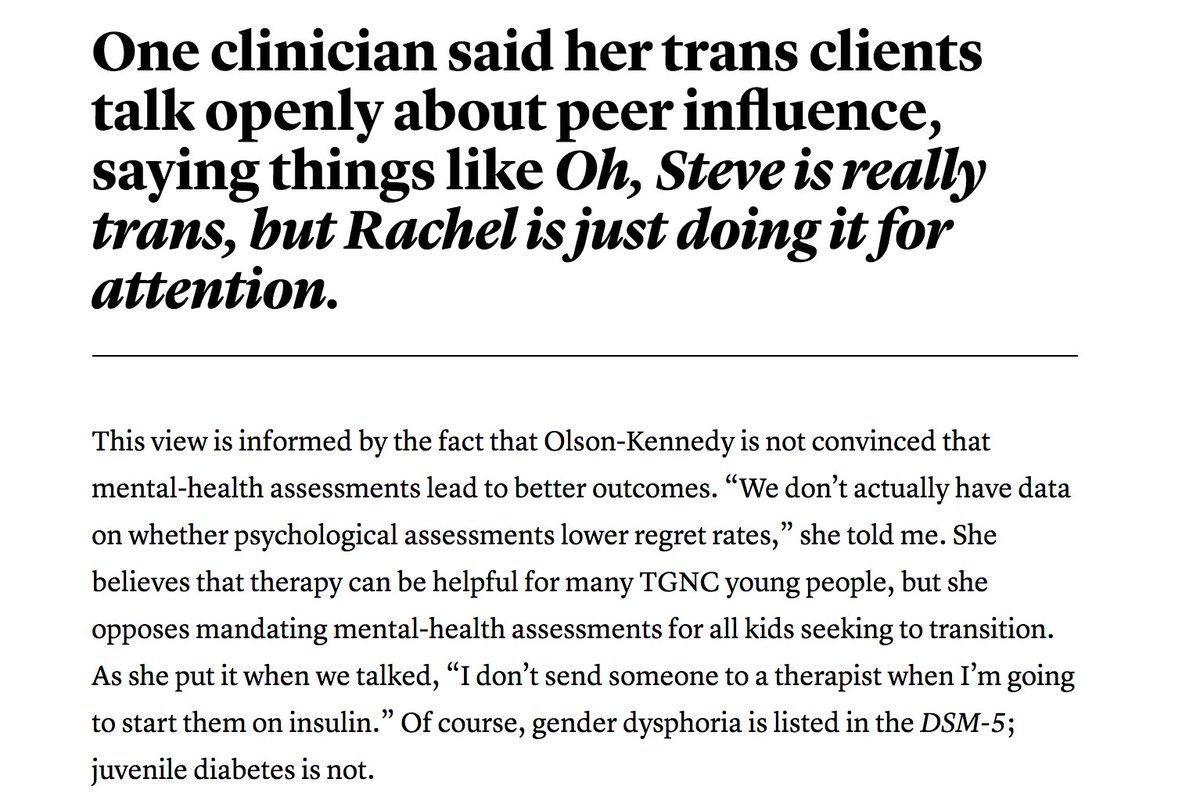 Olson-Kennedy explains that “The absolute hardest are the 12-14y trans boys” who “came out like two months ago, and what happens? Something doesn’t feel right. I’m starting puberty I’m doing all this work I’m going online, I found 750,000 YouTube videos” drive.google.com/file/d/1q_yGwZ…
The kids are HERE, she says. Their parents are OVER THERE. Her job is to make parents “close the gap” so she can quickly “do everything bloody possible to get folks what they need and deserve” drive.google.com/file/d/1p1MrLk…

According to Olson-Kennedy in 2017, there are at least another 22,000 kids in LA county alone who need her services, who need her to “Do everything bloody possible to get them what they want”: 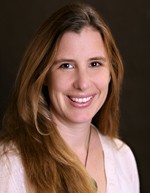 Spotlight – Dr. Johanna Olson-Kennedy – Gender OdysseyThe Gender Odyssey workshops of Johanna Olson-Kennedy, MD have been cornerstone programming for many years. This year she will lead several sessions.http://www.genderodyssey.org/blog/spotlight-dr-johanna-olson-kennedy/
Audio is from Olson-Kennedy’s presentation Puberty Suppression: What, When, and How” at the 2017 Gender Odyssey conference in Seattle. Her whole presentation is here: drive.google.com/file/d/1isyuej…
One would hope her clinic could offer excellent follow-up data for her studies under the NIH grant. But her 2017 study “Physiologic Response to Gender-Affirming Hormones Among Transgender Youth” saw follow-up physiologic data available for only 59 of 101 initialy enrolled youth 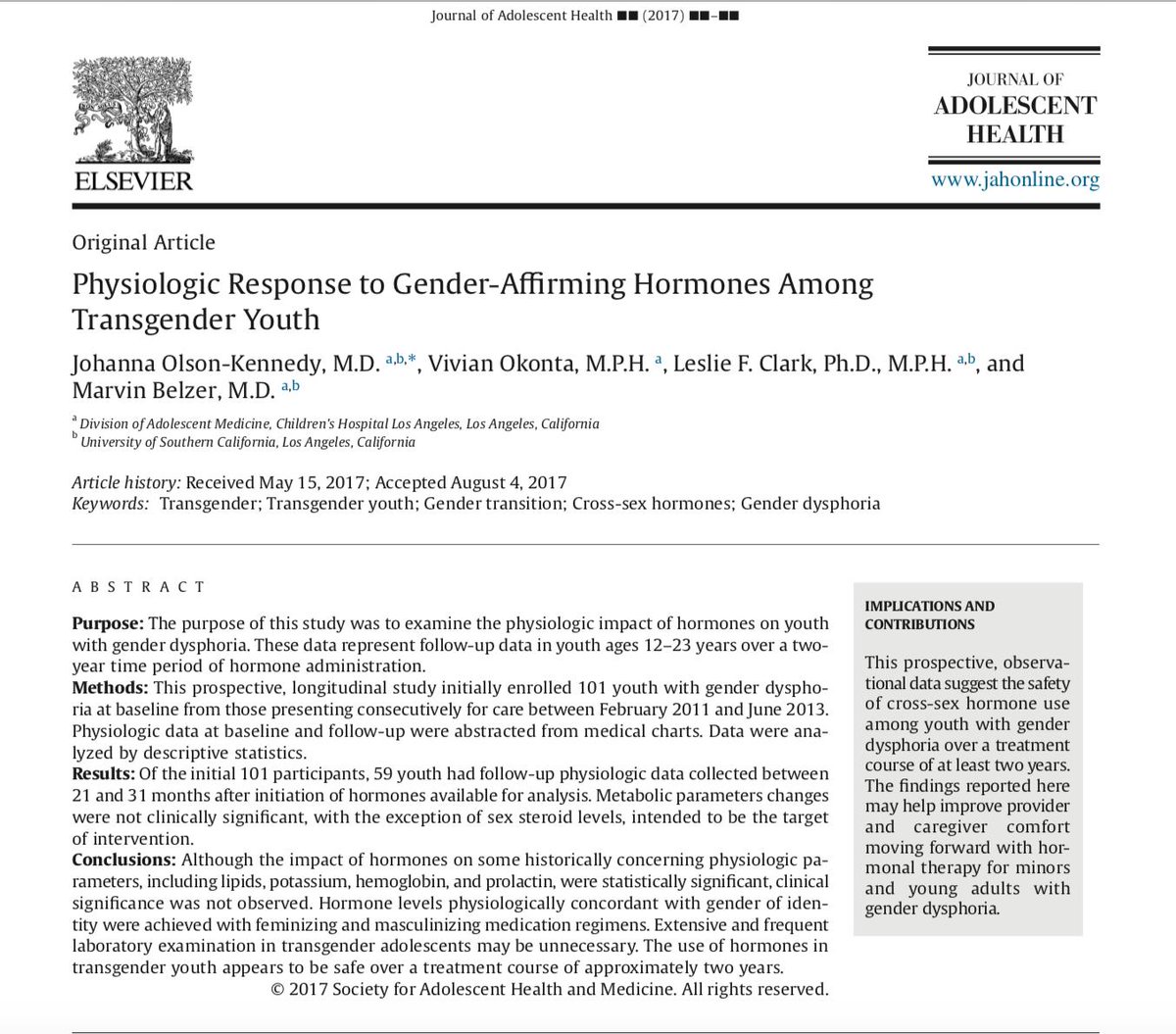 For her 2018 “Chest Dysphoria and Chest Reconstruction Surgery in Transmasculine Youth” study, she couldn’t reach over a 1/4 of qualifying youth in “active care.” 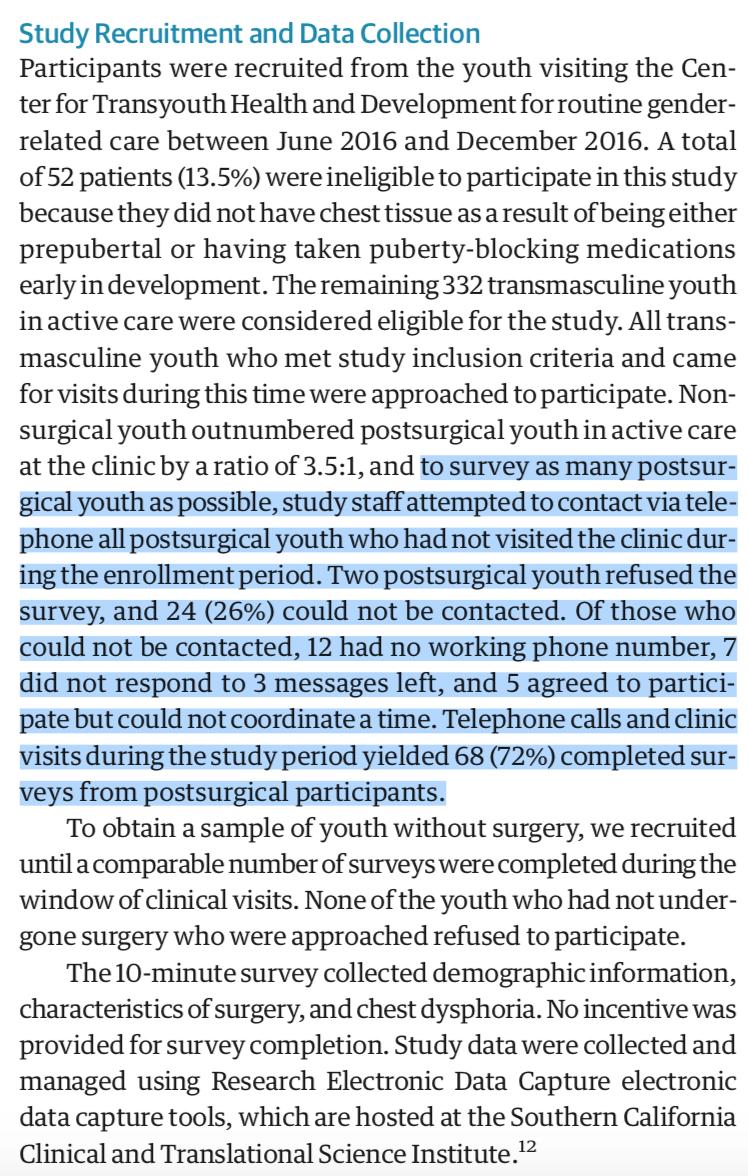 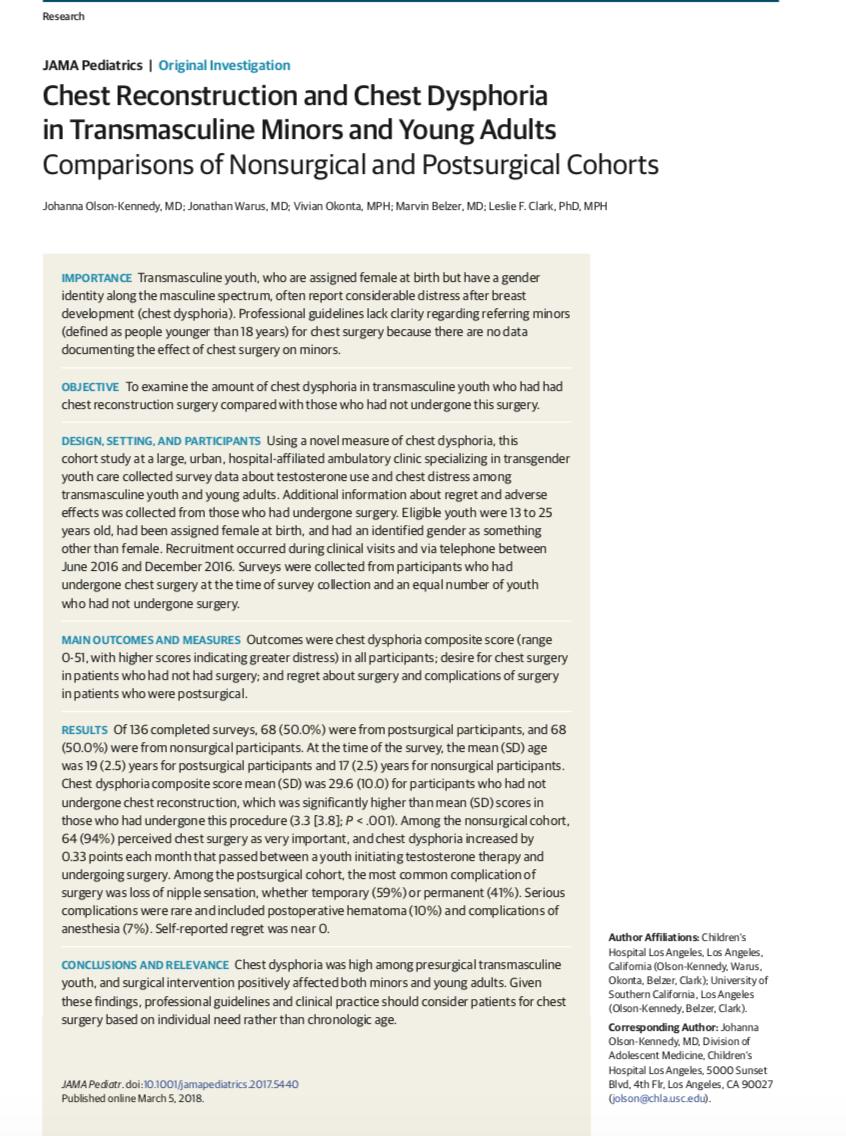 But, “Of the youth in care, 384 (46.9%) were assigned the female sex at birth; 93 youth (24.2%) had undergone chest reconstruction surgery before the study commenced”
52 youth (13.5%) were ineligible because of not enough breast tissueHow many more will be lost to follow-up? 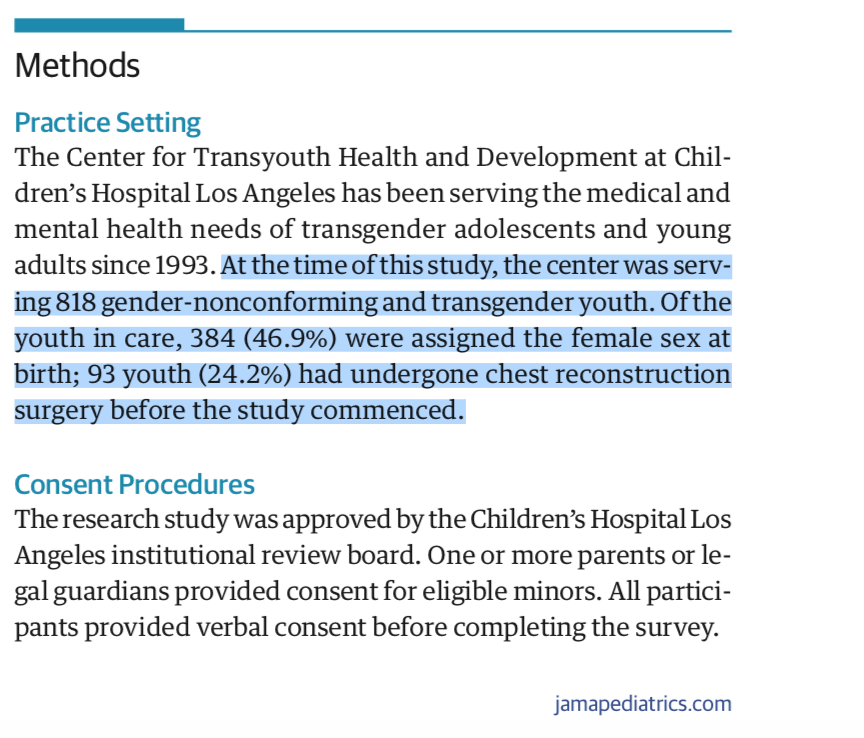 From over a year ago "[…] in partnership with the Medical Director, Dr. Johanna Olson-Kennedy, the Center for Trans Youth Health and Development has grown to over 1,000 active patients" https://t.co/Mu1W5zY4GK …

Business is booming at the Center for Transyouth Health and Development at Children's Hospital of LA which has seen ~1150% increase in kids treated under Johanna Olson-Kennedy's affirmative model:

(from her NIH grant application) pic.twitter.com/g74PVShqmx

No, sorry if that wasn't clear. She is an MD, a pediatrician. The additional MA was in addition to her previous qualifications. I only captured part of the screen for easier reading. In addition, co-investigators w/more experience are mentors pic.twitter.com/kJDv1Rnxvc