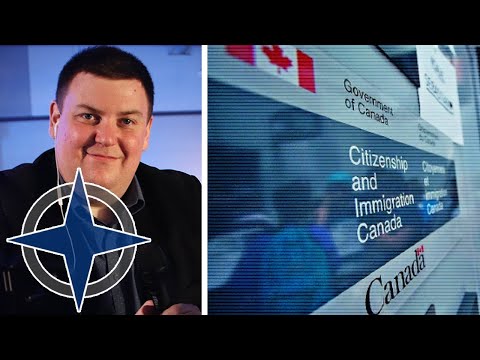 Documents obtained by True North under Access to Information laws reveal the Immigration, Refugees and Citizenship Canada communications office was specifically tracking the American media’s response, as well as things posted to social media by Americans, to issues at the Canada-United States border.