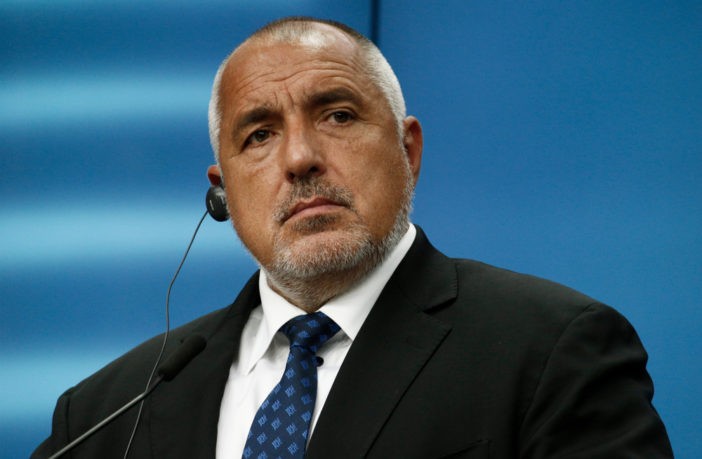 Bulgaria joins countries in support of their country’s sovereignty and will not sign the U.N. Migration pact.

Source: Bulgaria will not sign UN Migration Pact “to protect the interests of the country and its citizens”

Bulgaria joins countries in support of their country’s sovereignty and will not sign the U.N. Migration pact.

On Wednesday Bulgaria’s centre-right government made the statement that they will not be attending the U.N. meeting in Marrakech next week and will not sign the agreement.

“At this stage, the Bulgarian government believes that the decision not to join the Global Compact for Safe, Orderly and Regular Migration, protects to the fullest extent the interests of the country and its citizens,” the Balkan country’s statement said.

They have already taken steps towards stopping illegal migration, as it lies on one of the main migratory routes from the Middle East to Western Europe, and steps to protect the EU’s external borders.

Other countries who have either said they won’t be signing, a few of whom include Poland, Hungary, Israel, the Czech Republic and in the Netherlands a new poll shows 41 per cent are against signing the pact.