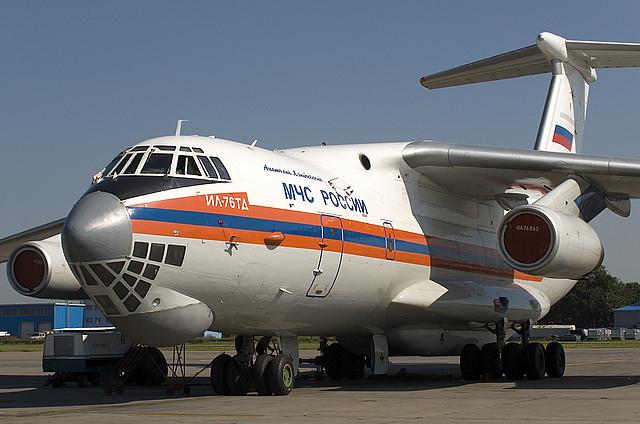 SOFIA (Reuters) – Bulgaria has denied a Russian request to use its airspace for supply flights to Syria due to serious concerns about the cargo on the planes, the Bulgarian foreign ministry’s spokeswoman said on Tuesday.

The Bulgarian foreign ministry has refused flights over Bulgaria of Russian military transport planes en route to Syria,” the spokeswoman told Reuters. She said the decision was taken in the past few days.

“We have enough information that makes us have serious doubts about the cargo of the planes, which is the reason for the refusal,” she added. More at Source: http://news.yahoo.com/bulgaria-denies-air-access-russian-supply-flights-syria-115225604.html

“We will remember this unfriendly move and will find adequate answers,” Levichev said.

MOSCOW, September 8 /TASS/. Russia has warned Bulgaria that it’s going to react adequately to a decision to close Bulgarian airspace to Russian planes flying relief cargoes to Syria, Nikolay Levichev, the Russian State Duma (lower house of parliament) vice-speaker and a member of the Duma Committee for Foreign Affairs, told TASS on Tuesday.

“We will remember this unfriendly move and will find adequate answers,” Levichev said. “The Bulgarian leadership which made that decision – whatever the reasons behind it could be – has joined the camp of adversaries of the existing system of international relations,” the vice-speaker went on to say. “Closing access to its airspace to planes with relief cargoes for the war-torn Syria is an inhumane and clearly short-sighted act,” the Russian politician stressed.  Source: http://hemp.ga/8f