FBI agents found a cooler filled with male genitalia and a head sewn onto a different torso during a 2014 raid on a body donation facility, a lawsuit said.

FBI agents found a cooler filled with male genitalia and a head sewn onto a different torso during a 2014 raid on a body donation facility, according to a filing in an ongoing lawsuit.

A “cooler filled with male genitalia,” “a bucket of heads, arms, and legs,” and “a small woman’s head sewn onto a large male torso like Frankenstein” were among the FBI findings, former Phoenix FBI special agent Mark Cwynar said in an affidavit filed with the lawsuit. 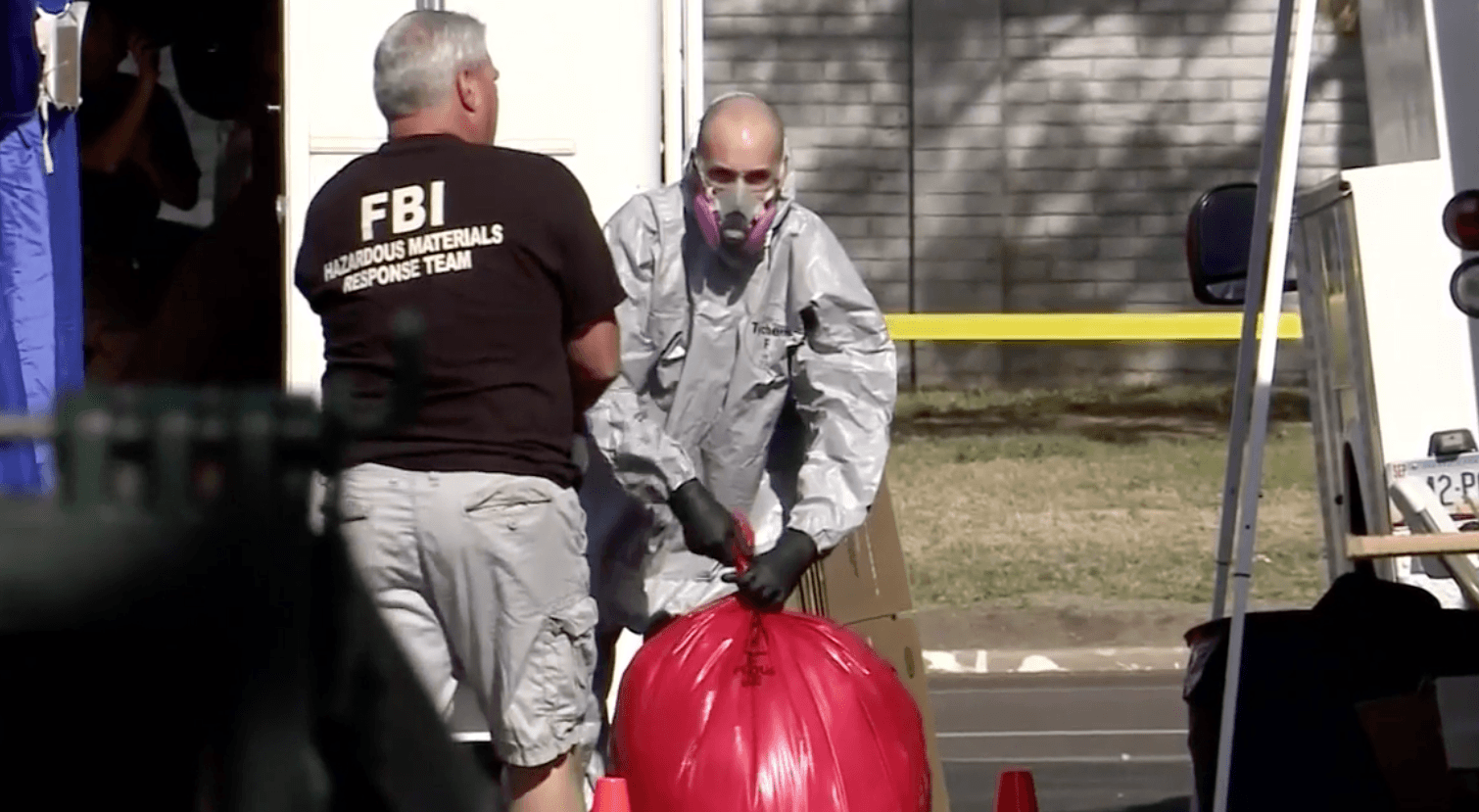 A lawsuit reveals gruesome details of an FBI raid on body donation facility in Phoenix in 2014. Photo video screenshot courtesy of Fox43/YouTube

The suit was filed by 33 plaintiffs who say the remains of family members were not treated with respect or dignity and that their bodies were obtained through “false statements,” according to court documents, the Arizona Republic reported.

“This is a horror story. It’s just unbelievable! This story is unbelievable,” said Troy Harp, one of the plaintiffs.

The suit alleges chainsaws and bandsaws were used to dismember bodies and agents observed pools of bodily fluids and blood on the freezer floor.

The now-shuttered for-profit business based in Arizona, where the body-parts industry is not regulated, accepted donations of bodies in exchange for free pickup and cremation. (RELATED: Washington State Legalizes Composting Of Human Bodies)

The suit alleges families thought their loved ones’ bodies were being donated to further scientific causes and few were aware that bodies were dismembered and the parts were sold off. Only cremated remains of what wasn’t sold were returned.

BRC owner Stephen Gore pleaded guilty in 2015 to illegal control of an enterprise and was sentenced to one year in jail, which was differed, and four years of probation.

The civil matter, filed in Maricopa County Superior Court, is scheduled for trial on Oct. 21.