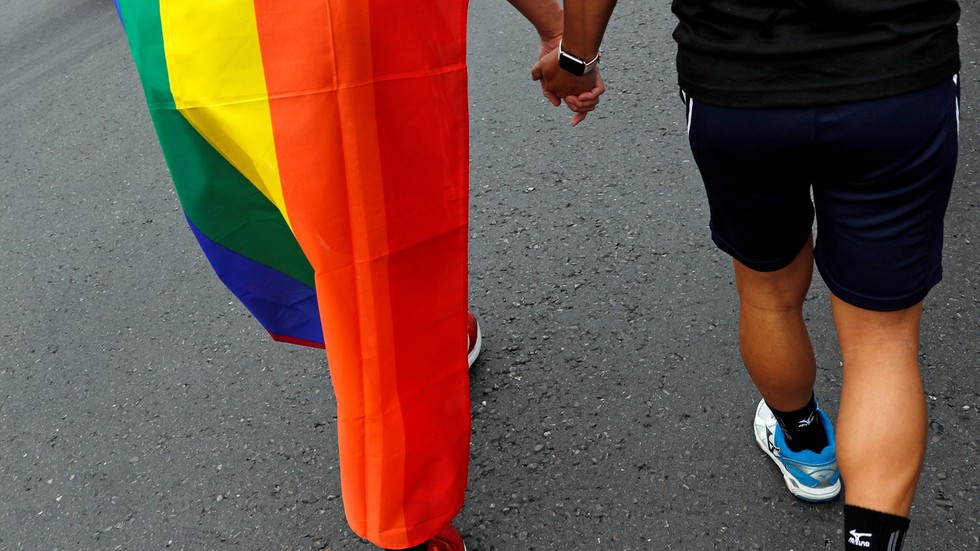 A primary school in Birmingham, England, has halted LGBT lessons after 600 pupils were reportedly taken out of classes by furious Muslim parents upset at homosexuality being “aggressively” taught to their children.

Parkfield Community School has been forced to suspend its ‘No Outsiders’ classes until after Easter, while a consultation takes place with parents. Tensions between the school and parents have escalated due to a row surrounding LGBT lifestyles being taught in classrooms.

The ill-feeling from angry parents has even boiled over into threats against the assistant headteacher Andrew Moffat MBE, who is gay. He claims to have received “nasty emails” including one which warned he “wouldn’t last long.”

The primary school, which has around 740 pupils, is located in a predominantly Muslim area. It has come under fire from Muslim parents for implementing an LGBT programme which seeks to challenge homophobia, because homosexuality is strictly forbidden in Islam.

According to Alum Rock Community Forum, children were removed from classes over the school’s “undermining of parental rights and aggressively promoting homosexuality.”

The forum added that despite repeated petitions, protests and dialogue instigated by parents, they have been “arrogantly ignored.”

In a letter to parents, the trustee board of Excelsior Multi Academy Trust, which runs the school, confirmed lessons would be halted until the end of April.

Moffat had been piloting the programme, which had been running in parallel with sex and relationship education (SRE) lessons.

Books about same sex marriage including King & King and Mommy, Mama and Me were just some of the books being read to children.