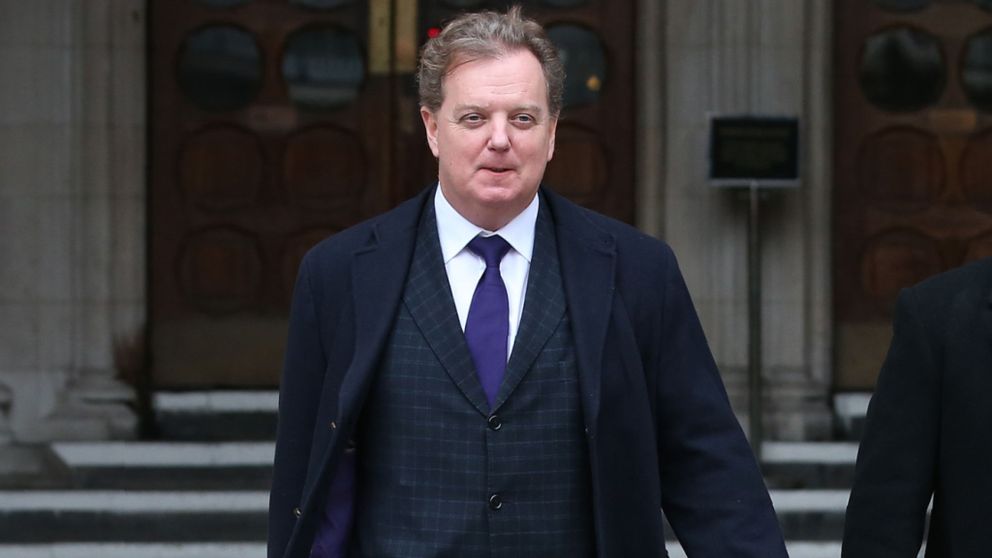 Peter Wilding writes that the word he invented, Brexit, could “sadly be an epitaph for a nation’s decline and possible fall”.

Source: Brexit’s my fault: How the word I invented could be an epitaph for the nation’s decline

He claims he is “neither a ‘phile’ nor a ‘phobe’, just a realist campaigning for British Influence in Europe”.

Here, Mr Wilding explains the origins of Brexit, which he describes as a “sad word,” and why he’s not pleased it caught on.

Have you ever won a prize you didn’t want?

On the day I handed in my notice as Europe Director for BSkyB to fight for Britain to take back control of Europe through my think-tank, British Influence, I wrote an article saying:

“Unless a clear view is pushed that Britain must lead in Europe at the very least to achieve the completion of the single market then the portmanteau for Greek euro exit might be followed by another sad word, Brexit.”