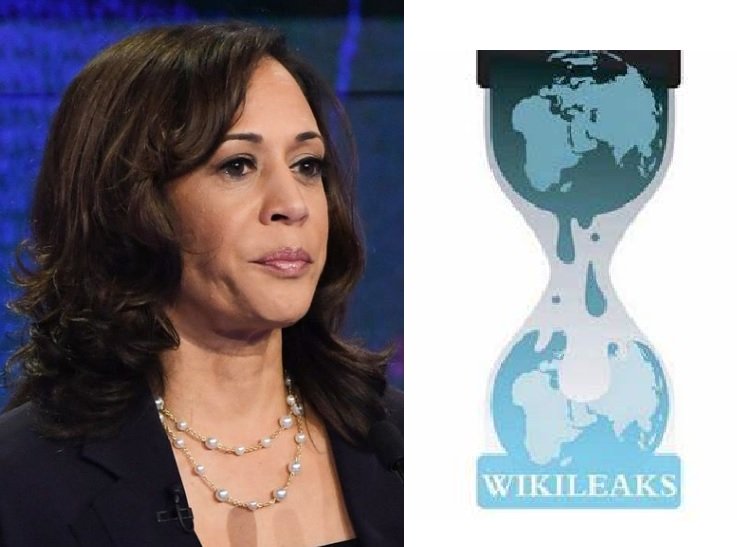 Joe Biden has selected Sen. Kamala Harris to be his running mate, elevating a charismatic blue-state senator, former prosecutor and onetime 2020 primary rival who has built a reputation as an unyielding antagonist of the Trump administration.

Harris, the daughter of immigrants from Jamaica and India, was the wire-to-wire frontrunner for Biden’s No. 2 job. Her experience as a battle-tested presidential contender, her efforts leading major law enforcement offices and her political track record of three election wins in California helped her overcome a crowded list of contenders.

Back when Kamala was Attorney General, she worked closely with Beau. I watched as they took on the big banks, lifted up working people, and protected women and kids from abuse. I was proud then, and I'm proud now to have her as my partner in this campaign.

Wikileaks published their list on Kamala Harris on Tuesday.