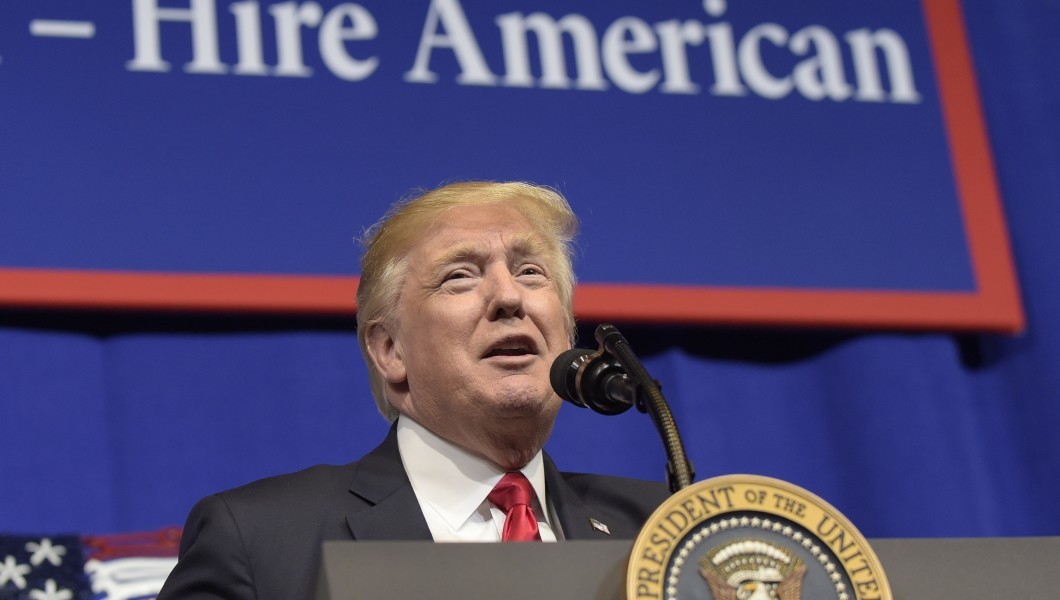 President Trump, moving with haste to slow the spread of the coronavirus, is preparing a plan to mobilize the National Guard to help enforce a two-week quarantine of the public if his tough-love efforts so far fail.

The unprecedented action would require everyone to “stay at home,” according to a source knowledgeable of the evolving plan.

The effort, which is still being mulled and wouldn’t be announced until early next week if needed, would urge that all businesses, except grocery stores and pharmacies, be closed.

It comes on the heels of other insider reports that the president is considering grounding all U.S. passenger flights to force a halt in people interacting and moving around the country.

Senior officials have said that dozens of radical ideas are being considered and that the president and his virus task force are moving quickly to protect the nation.

Trump has praised the public for following the rules he has put in place, but the new plans are an acknowledgment that many people are not taking the warnings seriously.

In some areas, the National Guard has already been called out to enforce “stay in place” orders, a model of what Trump is considering.

In Washington, D.C., the Guard has been activated. The city on Friday extended school closings until the end of April.

Wisconsin has also activated the Guard, and it is in use in Florida, New Jersey, and Arizona.

In California, Gov. Gavin Newsom issued a statewide order for all residents to stay at home until further notice. He has also put the National Guard on notice.

Illinois did the same, and there are also parts of New York on shutdown.

The federal government has been reluctant to order a “stay in place” order. But officials have said that the administration has been briefing Congress, states, and industry leaders about a potential shutdown that could start next week and after the president taps the Stafford Act that some say allows a national quarantine.

The goal, said officials, is to stop the spread of the virus and potential deaths.

The unknown: The administration hopes that the number of cases of the coronavirus does not surge too much.

A knowledgeable source said that Department of Homeland Security officials are telling states that it is ready to mobilize the National Guard and dispatch them with U.S. military and first responders.

The goal is to have them dispatched before any call for a national quarantine. The reason: Stop looters and other violence. 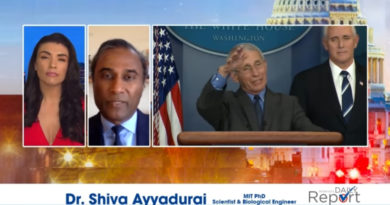