Majed Abdulaziz Al-Saud, 28, was arrested Wednesday on suspicion of forced copulation with an adult, police say.

“bleeding woman screaming for help was seen attempting to scale an 8-foot-high wall before a Saudi prince was arrested this week on suspicion of trying to force a worker to perform a sex act on him at his hillside compound near Beverly Hills.” HaTTiP

A Saudi prince was arrested at a gated Los Angeles compound after allegedly trying to coerce a worker in the home into performing a sex act on him, The Hollywood Reporter has confirmed.

Majed Abdulaziz Al-Saud, 28, was arrested Wednesday on suspicion of forced copulation with an adult, a Los Angeles Police spokesperson told THR. TheLos Angeles Times was first to report the news.

The arrest took place at an estate within the gated Beverly Glen community, located on Wallingford Drive, after a caretaker in the home called police. The prince was booked and released on $300,000 bail on Thursday.

Police say Al-Saud, who was renting the home, does not have diplomatic immunity in this situation, the Times reports. 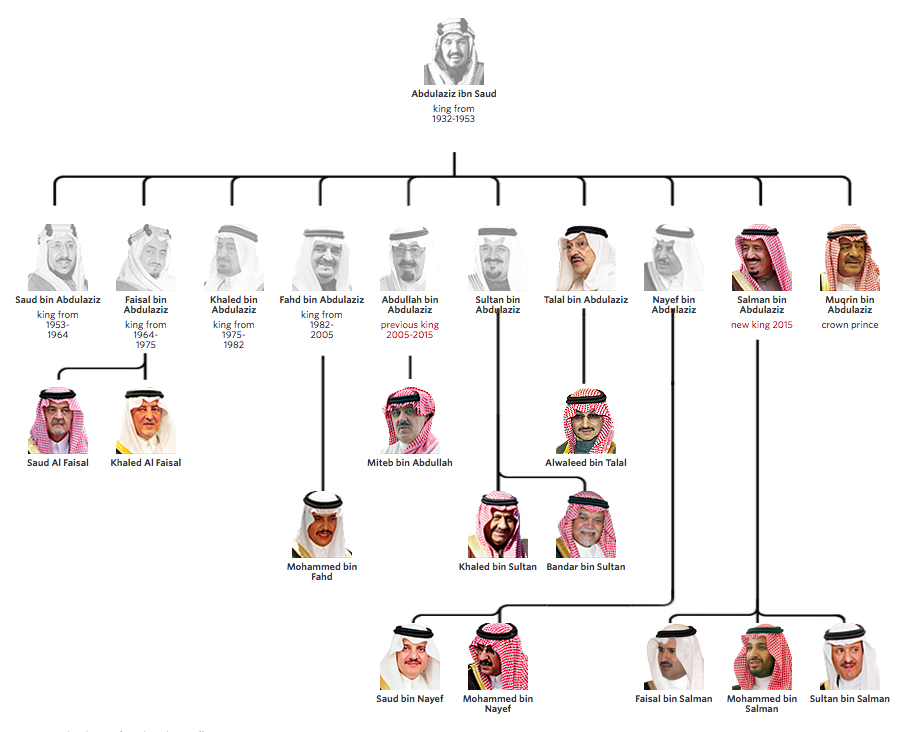